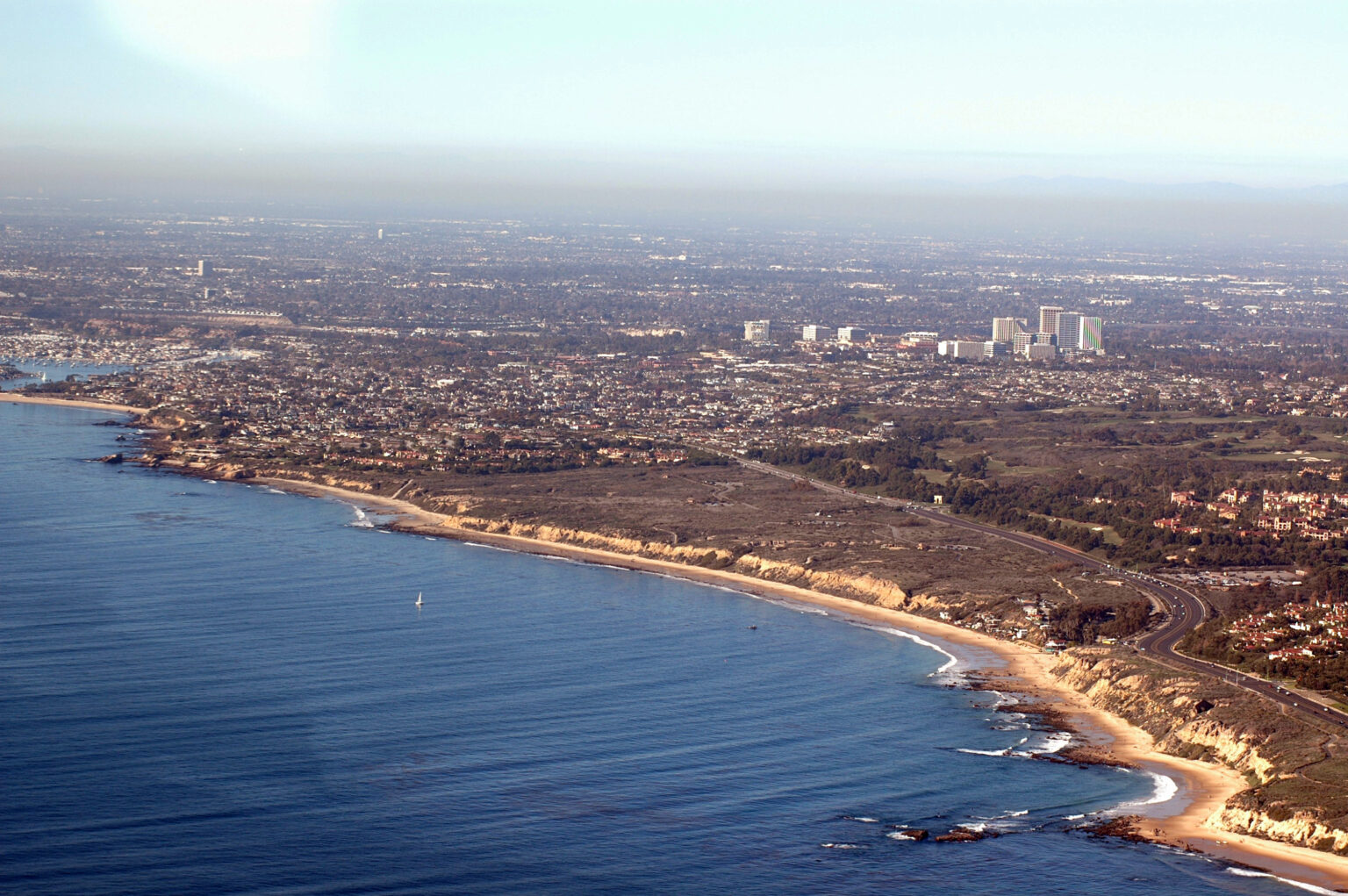 According to the Orange County Register:

“Thousands of people across Orange County felt windows and doors rattle at about 9:15 p.m. on March 3rd. But the source of the shaking hasn’t been identified. The Navy says it didn’t have fighter jets flying near Orange County at the time. And the event apparently was not caused by night exercises at Pendleton, or an earthquake.

Today’s event was very similar. Oscar Guzman of Tustin says, “My roommate and I were home watching TV when we heard the door shaking, then we realized all the windows were shaking. We immediately went outside to check it out and nothing.”

Chris Sheetz of Huntington Beach said he felt a low rumble and heard a door rattle, but that the sound wasn’t like that produced by the F/A 18 fighter jets that fly in and out of Los Alamitos.

William Lawson of Laguna Beach says, “My wife Patricia and I heard and felt the ‘mysterious window shaking’ today at our home in the hills above Laguna Beach. Two of the four or five jolts were quite strong and it felt like the whole house was moving for a few seconds during those two events.”

Shortly after the event, a FOIA request was filed for all documents relating to this request.  The following is an ongoing FOIA case, but documents have already started to come in.  They are listed below:

CD-ROM Contents [Directory Listing Direct from CD-ROM.  All files are accessible, but were obtained without index.]