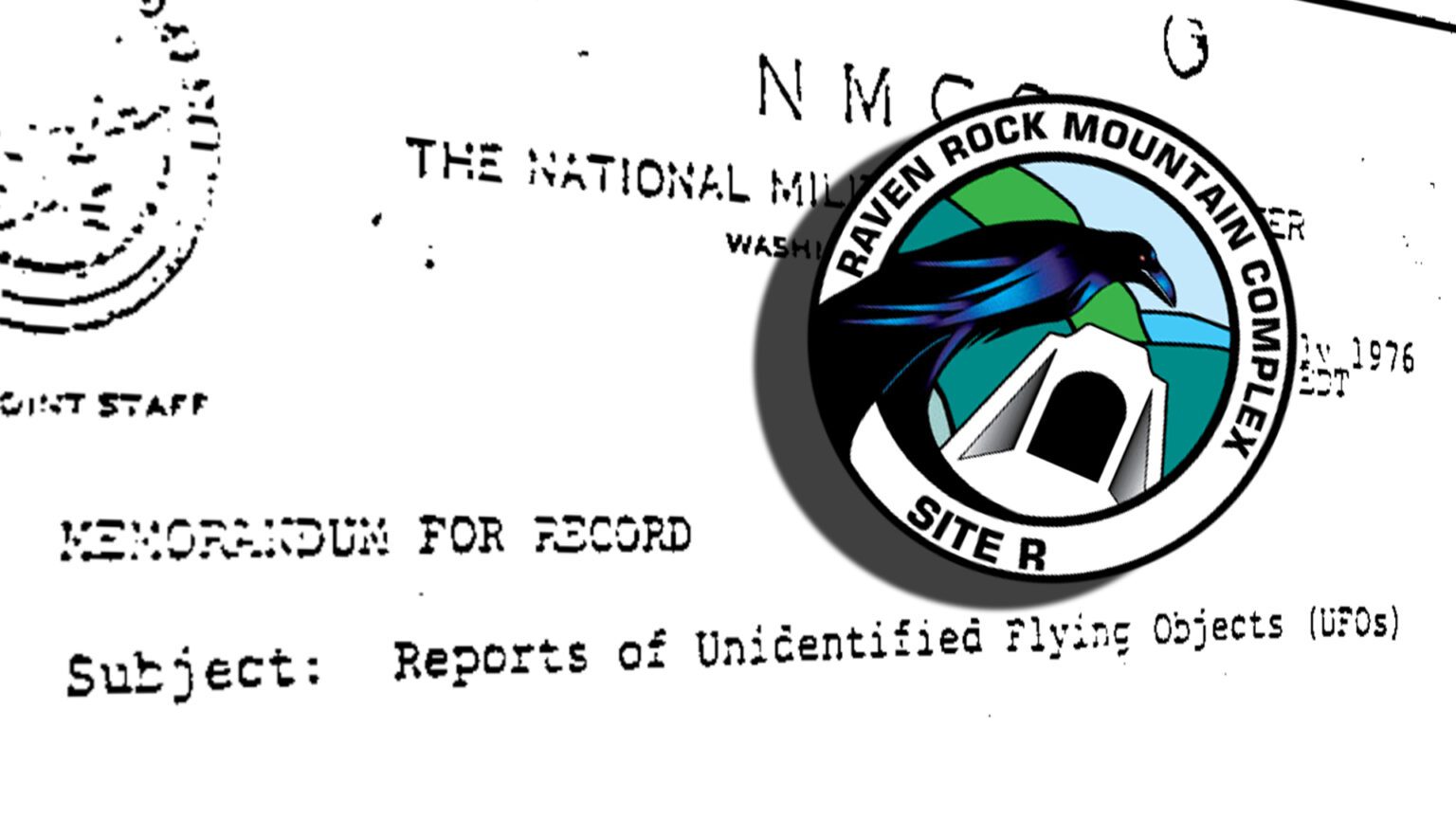 The following were documents obtained from the Office of the Assistant Secretary of Defense, Freedom of Information and Security Review Office. It was released to The Black Vault in September of 1997, through FOIA Case 97-F-1677.

The documents depict multiple UFOs being seen over Mt. Airy, Maryland, which were reported to the Fort Richie Military Police. In addition, two different patrols at a facility known as Site R, also known as the Raven Rock Mountain Complex. Site R is also known as the “underground Pentagon,” and considered a highly sensitive area. Two patrols saw three oblong objects over the complex. A desk sergeant also saw a UFO over the ammo storage area about 100-200 yards over it. Another Army police sergeant also saw a UFO in the vicinity of Site R while on their drive to work.

The documents are below.