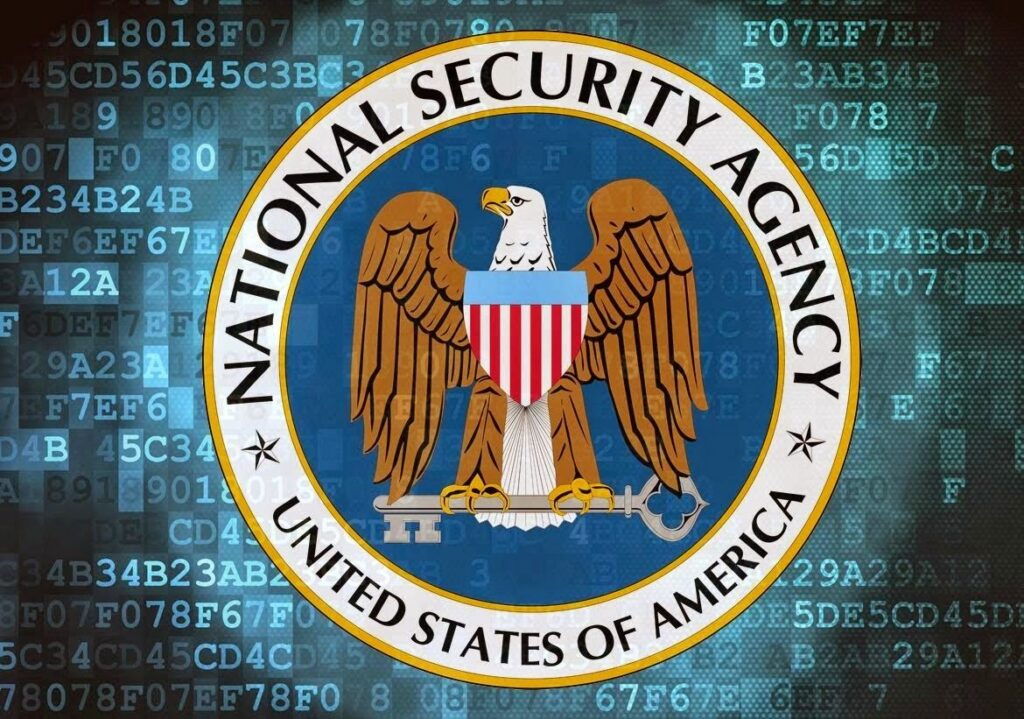 UFOs Are Weather Balloons; But Documents Remain Top Secret. In 2012

LOS ANGELES, CA. (BlackVault) – September 15, 2012 – In what is seemingly right out the history books and from the 1950s, the National Security Agency, or NSA, has likened UFOs to being nothing more than “Weather Balloons” but they won’t release the documents… they remain Top Secret.

On the February 26th, 2009, John Greenewald, Jr. of The Black Vault filed a Freedom of Information Act (FOIA) request for the Defense Intelligence Agency (DIA) for all UFO documents not released prior to 2009.Two documents, totaling five pages, were sent to the NSA to release, as they were the controlling agency of the documents.

In a response dated 3 August 2012, more than 3 ½ years after the original request, the NSA says the following as they explain the documents not releasable:

“The other category of records consists of foreign intelligence reports that contain the words such as “unidentified aircraft” or “unidentified (flying) object” or the like: These are simply terms that are used to describe conventional aircraft or objects (possibly weather balloons) that have been identified as such at the time of the report. The reports themselves are not focused on “UFOs,” but happen to contain terms related to them. The 2 documents (5 pages) referred by DIA fits this category and have been reviewed by this Agency as required by the FOIA and have been found to be currently and properly classified in accordance with Executive Order 13526. These documents meet the criteria for classification as set forth in Subparagraph (c) of Section 1.4 and remain Classified TOP SECRET as provided in Section 1.2 of Executive Order 13526. The documents are classified because their disclosure could reasonably be expected to cause exceptionally grave damage to the national security. Because the documents are currently and properly classified, they are exempt from disclosure pursuant to the first exemption of the FOIA (5 U.S.C. Section 552(b)(1)).

There is no telling what is in the documents themselves.The NSA has released hundreds of documents relating to UFOs; many of which still remain classified Top Secret, like the five pages above.