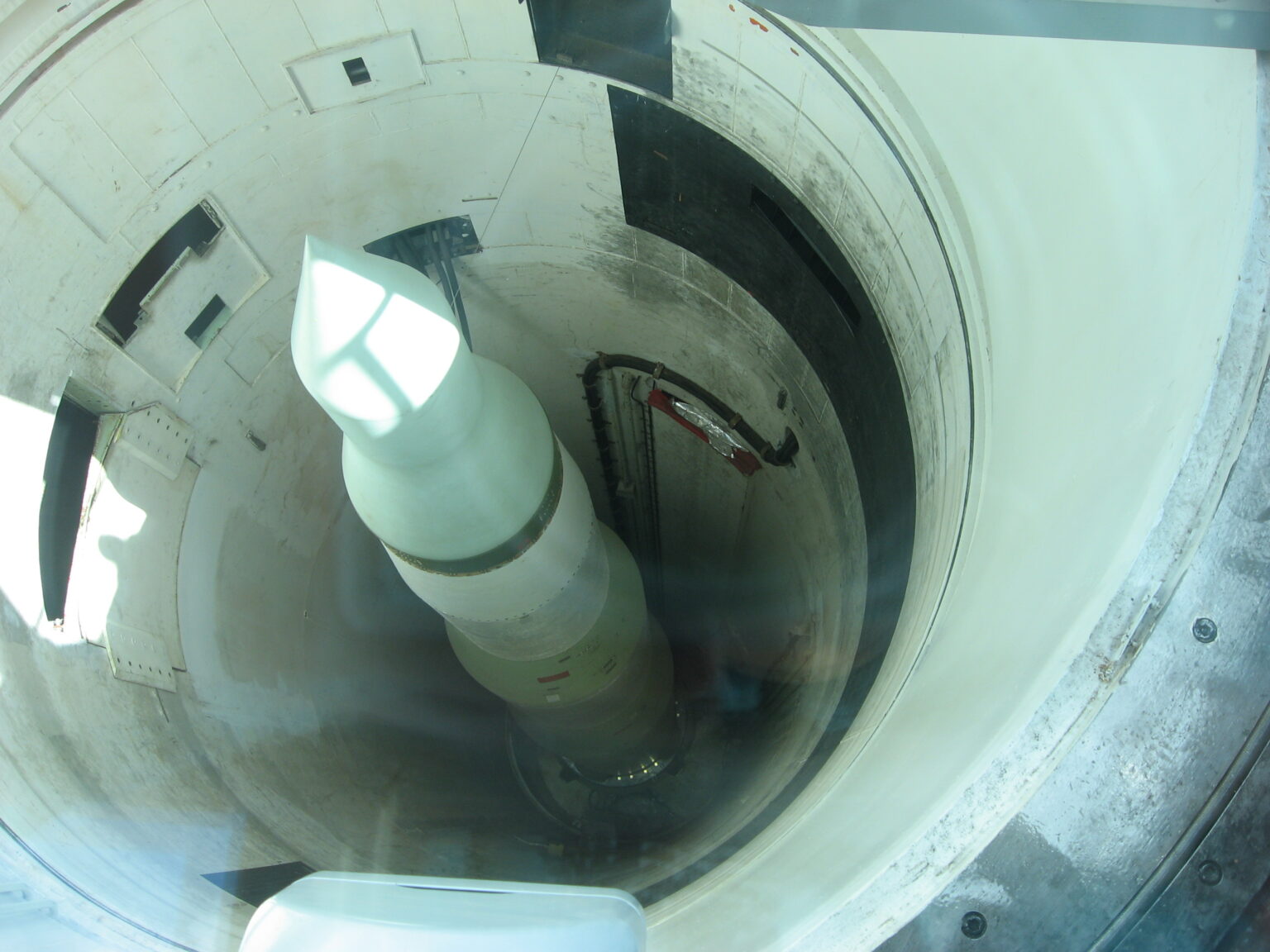 In central Montana, Thursday morning March 16, 1967, the E-Flight Missile Combat Crew was below ground in the Echo-Flight Launch Control Center (LCC) or capsule. During the early morning hours, more than one report came in from security patrols and maintenance crews that they had seen UFOs. A UFO was reported directly above one of the E-Flight Launch Facilities (LF) or silos. It turned out that at least one security policeman was so frightened by this encounter that he never again returned to security duty.

A short time later, the Deputy Crew Commander (DMCCC), a 1st Lieutenant, was briefing the Crew Commander (MCCC), a Captain, on the flight status when the alarm horn sounded. Over the next half-minute, all ten of their missiles reported a “No-Go” condition. One by one across the board, each missile had became inoperable.