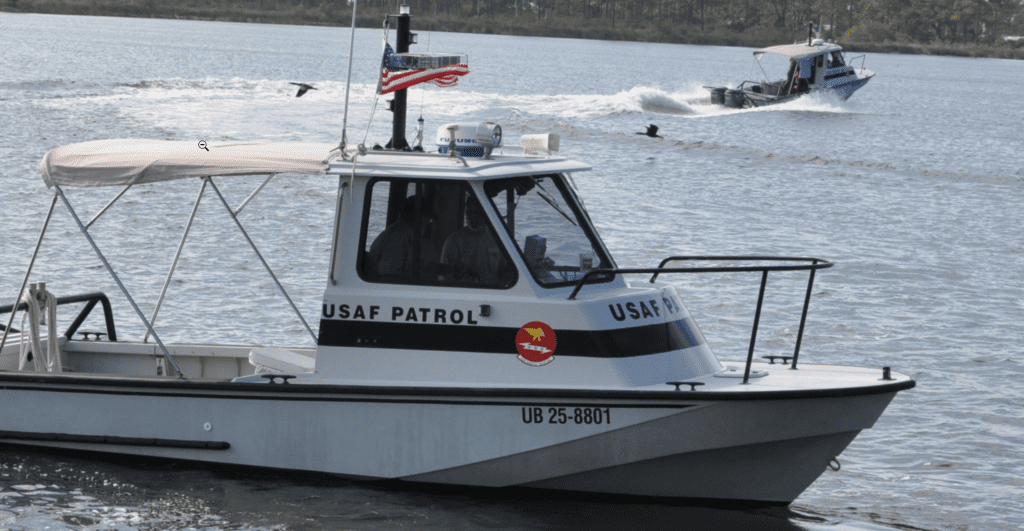 The United States military has numerous types of watercraft, operated by the Navy, including Naval Special Warfare Command and Military Sealift Command, as well as the Coast Guard, Army and Air Force.

Below, you will find some records relating the watercraft operated by the USAF.

Watercraft Inventory Records, USAF 2010 Release [63 Pages, 21.5MB] – This request was filed in 2009 for a listing of the “watercraft inventory.” What was released surrounded some supporting documents for having the watercraft, along with purchase records from Macdill AFB.