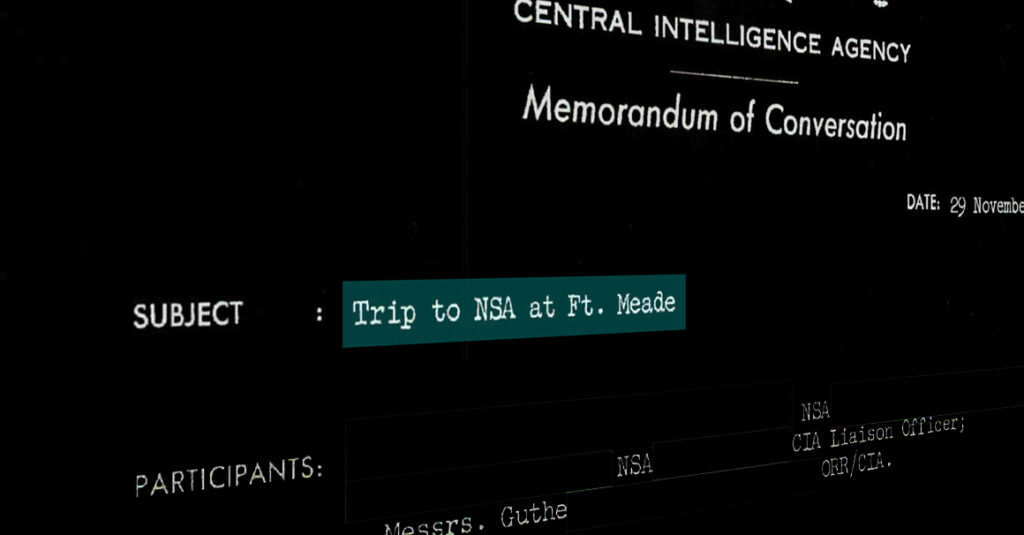 The following document was first released in 2005. In February of 2019, The Black Vault filed a Mandatory Declassification Review (MDR) request for the record to be further declassified. Although some information was, there was not a lot newly revealed.

The 2019 released version is shown below.