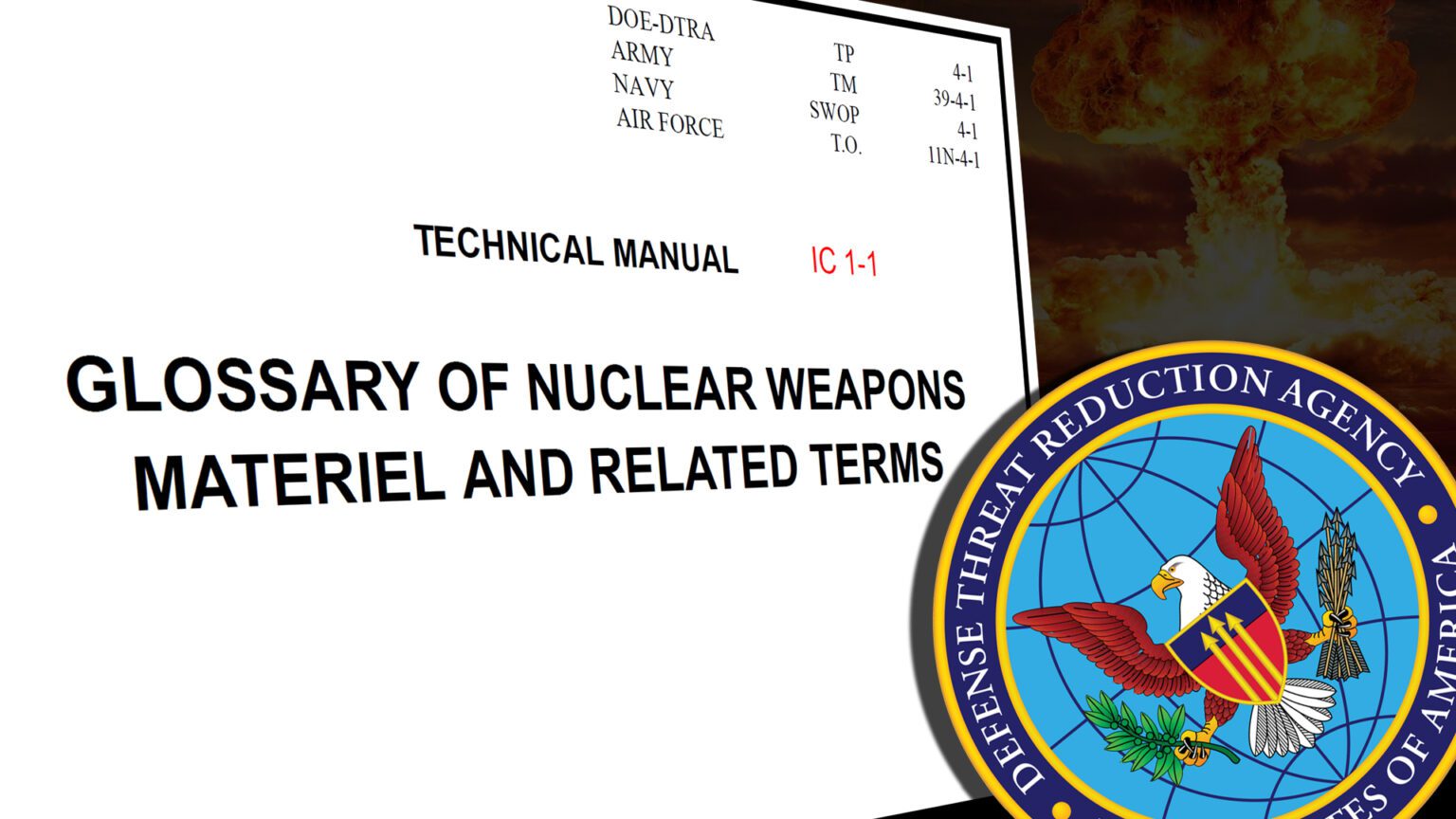 The purpose of this publication is to provide a reference of unclassified terms and definitions, abbreviations and acronyms without undue use of technical or scientific symbols or formulas, used within the Department of Defense (DoD) and the Department of Energy (DOE).

Although I likely will never adequately explain how difficult this document was to track down, The Black Vault began the journey in August of 2014. The request was bounced around and transferred to numerous agencies, which included the Defense Threat Reduction Agency (DTRA), the Department of State, the Office of the Secretary of Defense (OSD), the U.S. Army, the Department of Energy (DOE), the National Nuclear Security Administration (NNSA), the U.S. Air Force, and the U.S. Navy.

The journey lasted until until March 9, 2022, when finally the DTRA released the document, surprisingly, in full.

Out of more than 10,000 FOIA requests filed, this was likely in the top 5 most problematic and frustrating. It took more than 10 FOIA case numbers eventually filed throughout 8 different agencies and military branches.