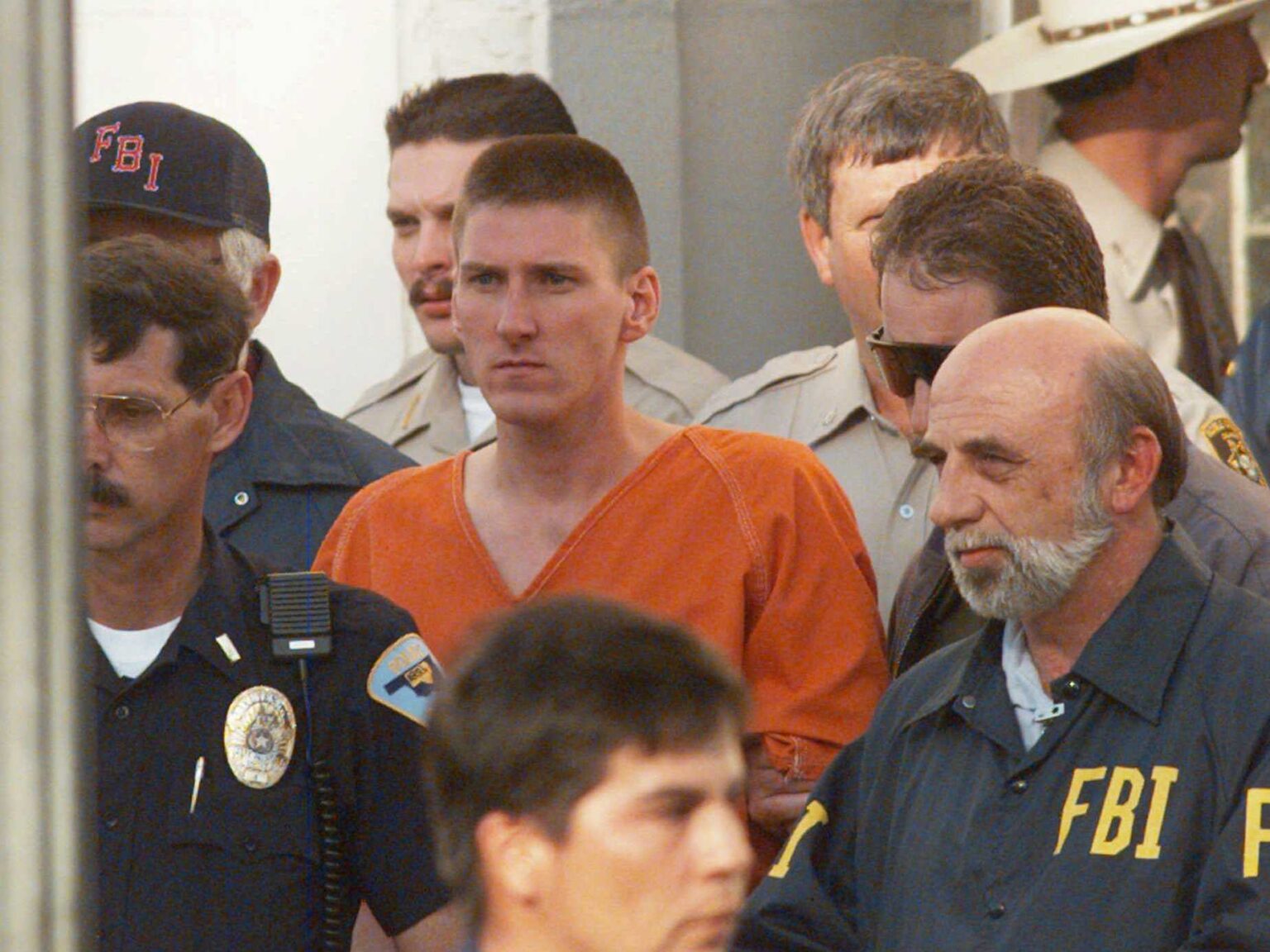 Timothy James “Tim” McVeigh (April 23, 1968 – June 11, 2001) was an American who detonated a truck bomb in front of the Alfred P. Murrah Federal Building in Oklahoma City on April 19, 1995. Commonly referred to as the Oklahoma City bombing, the attack killed 168 people and injured over 600. It was the deadliest act of terrorism within the United States prior to the September 11 attacks, and remains the most serious act of domestic terrorism in United States history.

McVeigh, a militia movement sympathizer and Gulf War veteran, sought revenge against the federal government for their handling of the Waco Siege, which ended in the deaths of 76 people exactly two years prior to the bombing, as well as for the Ruby Ridge incident in 1992. McVeigh hoped to inspire a revolt against what he considered to be a tyrannical federal government. He was convicted of eleven federal offenses and sentenced to death. His execution took place on June 11, 2001, at the Federal Correctional Complex in Terre Haute, Indiana. Terry Nichols and Michael Fortier were also convicted as conspirators in the plot.