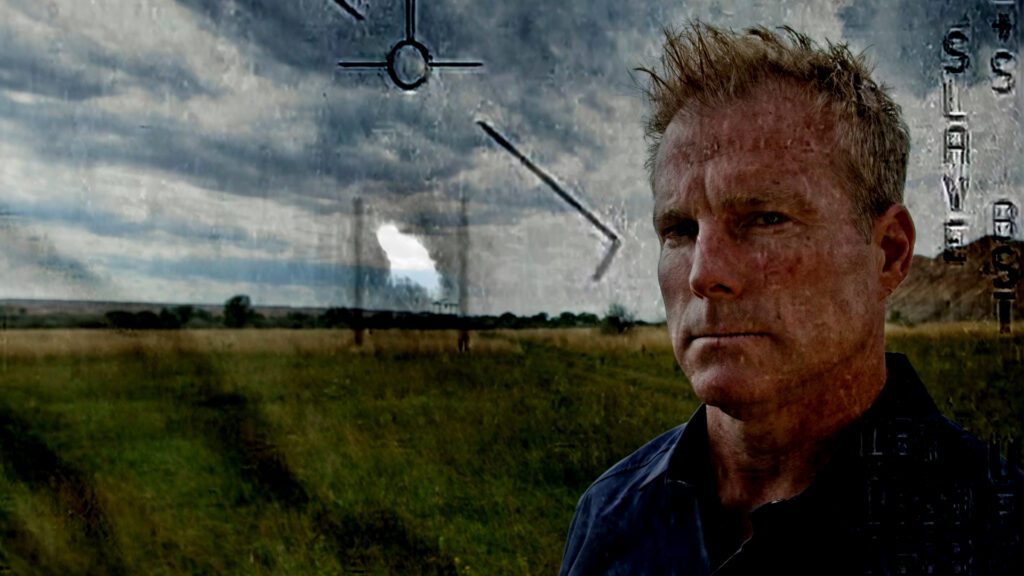 On June 21, 2022, George Knapp with KLAS-TV exclusively published the identity of one of the scientists working with the UAP Task Force. Now a disbanded effort to pave the way for a new organization called the “Airborne Object Identification and Management Synchronization Group (AOIMSG),” Dr. Travis Taylor was said to be the “chief scientist.” According to LasVegasNow.com, Dr. Taylor played a role in, “…analyzing the 144 incidents, including dozens of bizarre objects that buzzed multiple Navy ships in 2019.”

The Black Vault pushed the Pentagon for more information, and they released numerous answers to questions submitted. Read those here.