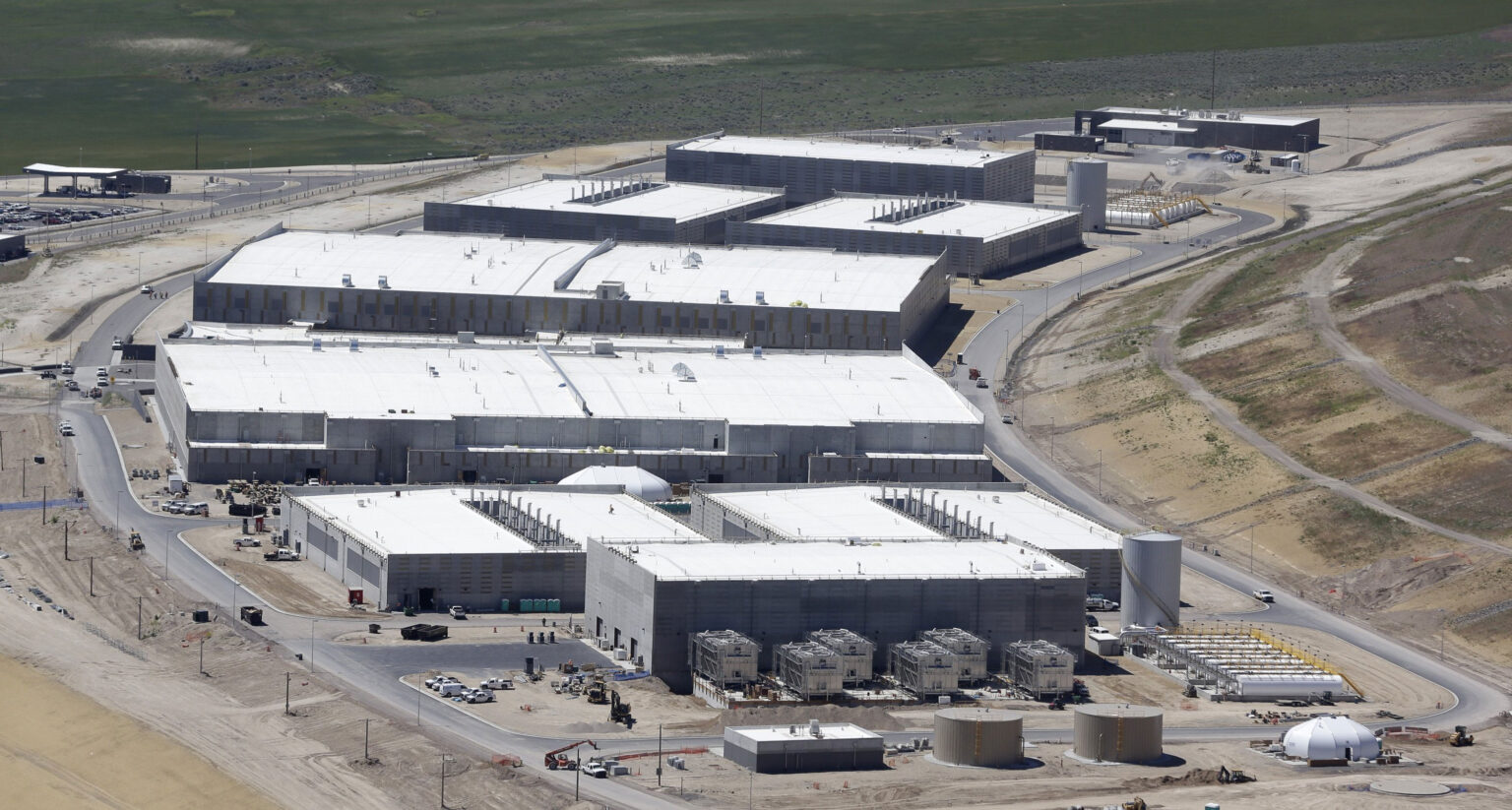 The Utah Data Center, also known as the Intelligence Community Comprehensive National Cybersecurity Initiative Data Center, is a data storage facility for the United States Intelligence Community that is designed to store data estimated to be on the order of exabytes or larger.  Its purpose is to support the Comprehensive National Cybersecurity Initiative (CNCI), though its precise mission is classified.

The National Security Agency (NSA) leads operations at the facility as the executive agent for the Director of National Intelligence.  It is located at Camp Williams near Bluffdale, Utah, between Utah Lake and Great Salt Lake and was completed in May 2014 at a cost of $1.5 billion.

According to an interview with Edward Snowden, the project was initially known as the Massive Data Repository within NSA, but was renamed to Mission Data Repository due to the former sounding too “creepy”.

The following are documents obtained under the Freedom of Information Act (FOIA).

On Watch: Profiles from the National Security Agency’s Past 40 Years, 1984