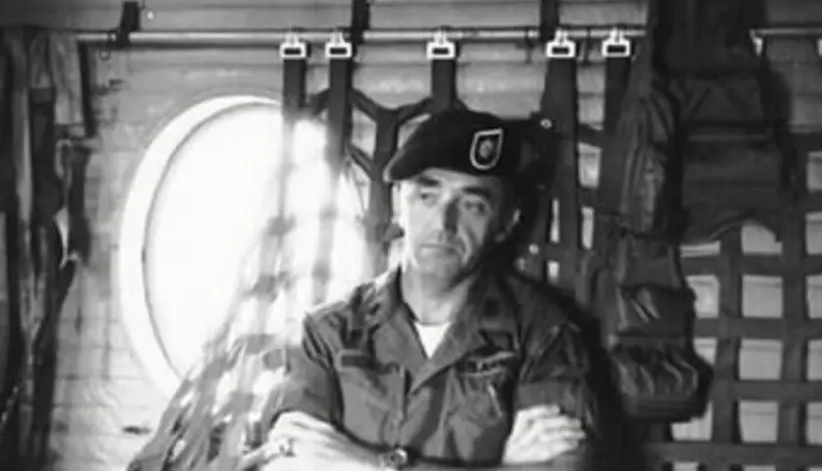 “William Francis Buckley (May 30, 1928 – June 3, 1985) was a United States Army officer, a Paramilitary Officer in Special Activities Division (renamed Special Activities Center in 2016[1]) and a CIA station chief in Beirut from 1984 until 1985. His cover was as a Political Officer at the US Embassy. He was kidnapped by the group Hezbollah in March 1984. He was held hostage and tortured by psychiatrist Aziz al-Abub. Hezbollah later claimed they executed him in October 1985, but another American hostage disputed that, believing that he died five months prior, in June. He is buried at Arlington National Cemetery and is commemorated with a star on the Memorial Wall at the Central Intelligence Agency (CIA) headquarters in Langley, Virginia.”

Below you will find the investigation into files relating to Buckley.

When seeking out files on Buckley from the CIA, many were already put online and into the CIA’s “Electronic Reading Room.” I amended my request for records NOT put online, therefore, not readily available to the public.

The Torture and Death of William Francis Buckley [1,042 Pages, 450MB] – PLEASE NOTE: This is a large file. It is recommended you right click, and press SAVE AS to your computer prior to opening.