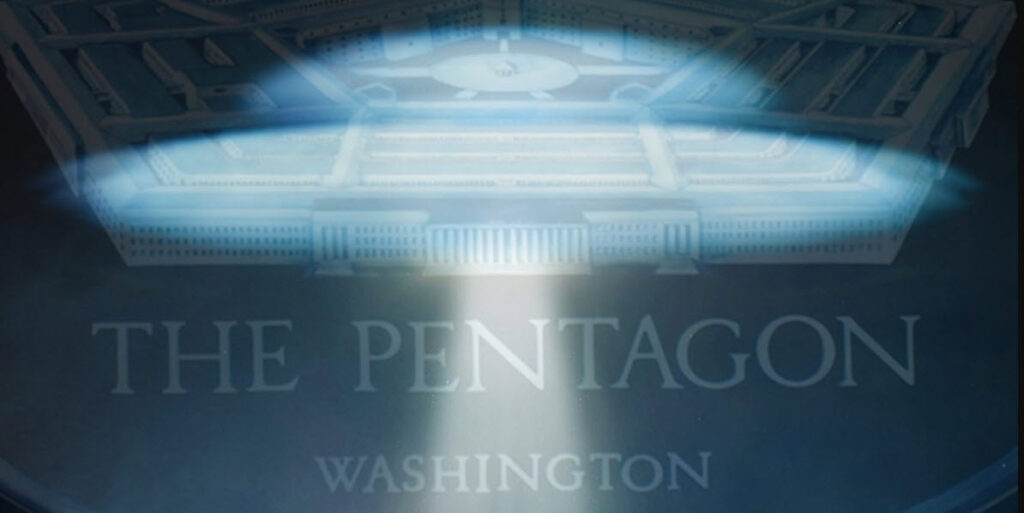 The Pentagon Explains WHY They Changed Past UFO Statements

In December of 2019, The Black Vault broke the story that the Pentagon was amending their previous statements about the Advanced Aerospace Threat Identification Program, and their admission it studied “unidentified aerial phenomena” or UAPs. This was originally broken by the NY Post in May of 2019.

Although controversial, on the night of January 9, 2020, the Pentagon issued the following statement explaining in more detail, why they made that move.

The statement was sent en mass to an unknown number of recipients. It is published here, in full:

“At some point in the last couple months you have asked, in one way or another, why some DOD statements about the AATIP program have changed since December 2017 or even since this past Spring.  I wanted to provide you with a broad comment regarding the changes.

Myself and my predecessors in my office, as well as our colleagues in the Defense Intelligence Agency and elsewhere in the department, have done our best to provide you and others asking about AATIP the most accurate information we had available to us at the time we responded to your questions.  Questions about AATIP have continued ever since this past Spring, becoming more focused and asking for details beyond what was readily available on a program that ended nearly eight years ago, especially as people who had direct knowledge of AATIP have moved to other positions or left the department.  As we conducted research to try to answer the continuing questions, we sometimes uncovered new information that changed some of our previous responses.  When responding to subsequent queries, we used the new information in our responses to be as accurate as possible with what we now knew.”
— Susan Gough, Pentagon Spokesperson

At this point, no other major statements are being amended, including their stance that the objects captured on three U.S. Navy videos, are UAPs.

Further information will be published when available.