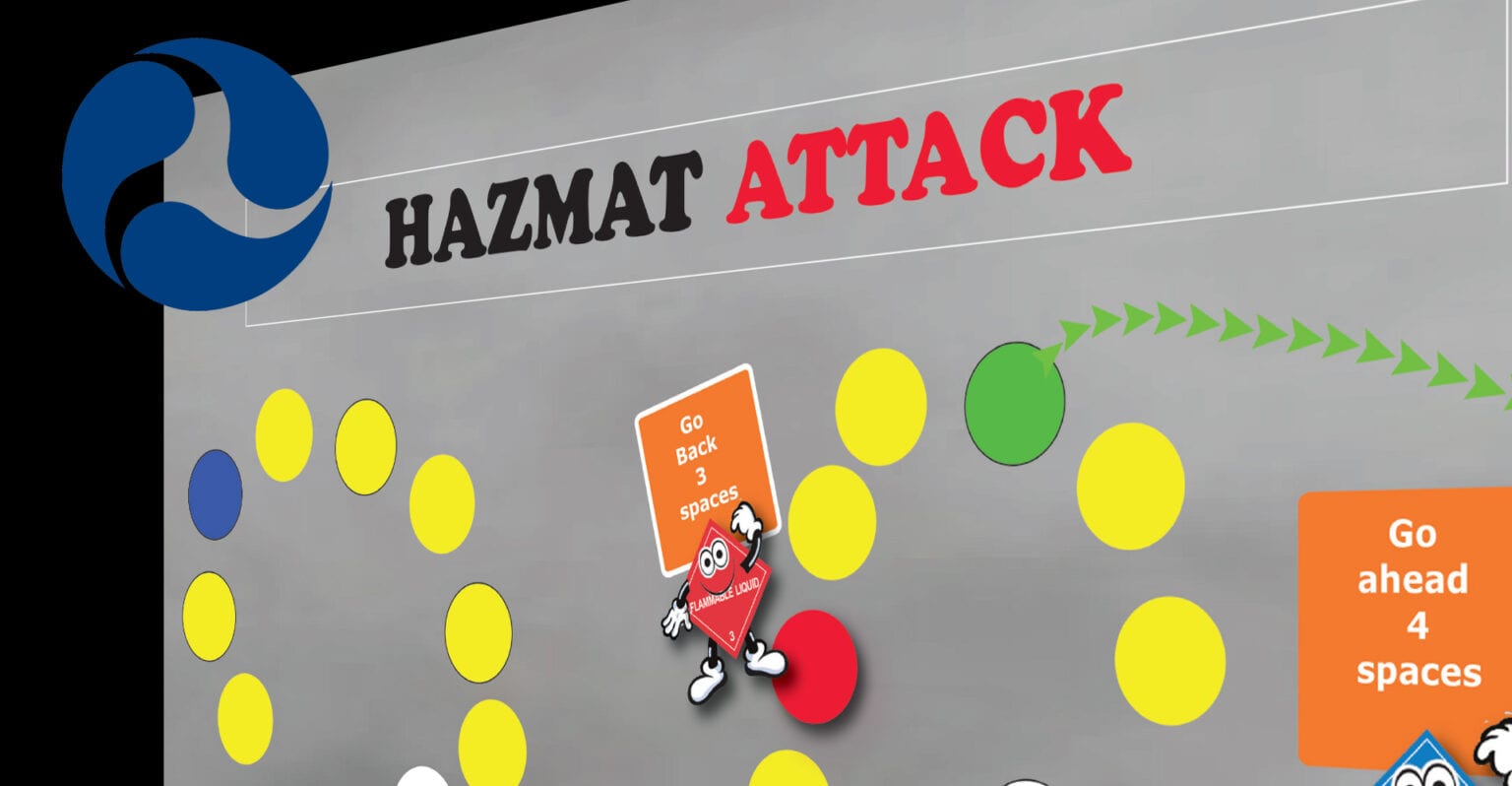 The “Hazmat Attack” Board Game

The following is a board game created by the Pipeline and Hazardous Materials Safety Administration. The board game, which was published online, lacked any context or the complete cards that went along with it.

The Black Vault filed a FOIA request in April of 2021, for all records pertaining to the game itself. Although there was no records when it came to “contracts” or the reasoning WHY it was created, the entire game was released, including all the cards utilized for game play.

The game itself was released in black and white, but the color version was available on the PHMSA website. So, I went ahead and added both version to the below .pdf.