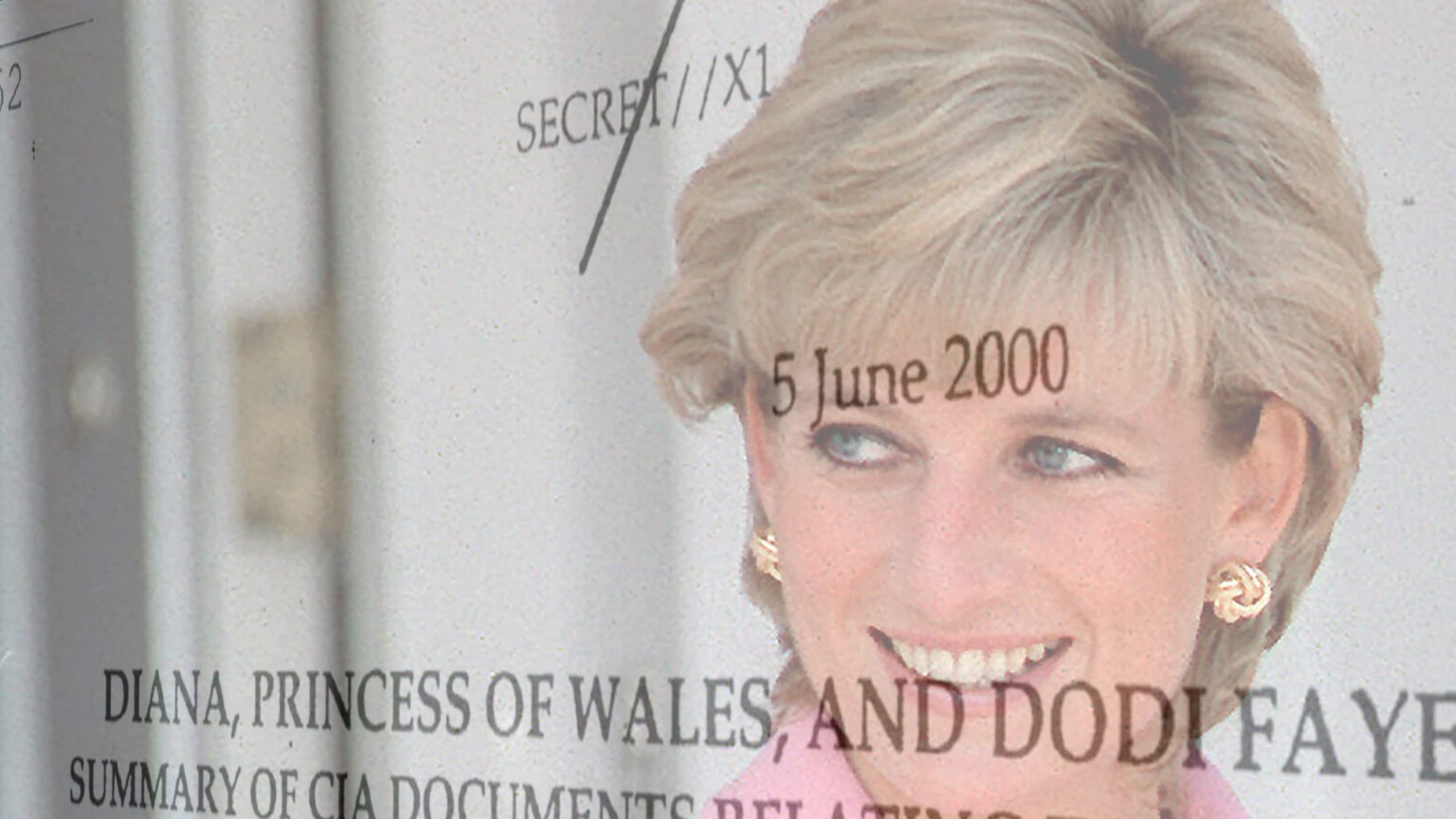 The Death of Princess Diana, The Government Files

Back in 1998, I requested from the CIA all records relating to the death of Princess Diana. I was surprised, at the time, the CIA would neither confirm, nor deny, the existence of records. This is also called a “Glomar Response.”

Given the conspiracy theories surrounding her death – I felt that was rather strange. There was nothing I could do to fight it, however, I tried again two decades later in 2018. After a little more than two years after that, I asked the CIA for a status of the request. To my surprise, they said they had fulfilled it two years prior.

Mysteriously, though, the files must have been lost in transit. I never received them!

I asked for them to be sent again, as I had zero indication they had ever arrived. This is one of those requests that would definitely stick out, should the files have shown up in my mailbox.

I was shocked to see when I was resent the files, the CIA took a little over two weeks to process it originally in 2018. Kind of a record, given the history I’ve had with the agency, and what a coincidence the files were lost in the mail.

Now, I present to you all, the CIA records pertaining to the death of Princess Diana, with one exception. The CIA is still refusing to acknowledge whether additional documents exist beyond what they feel is already a publicly acknowledged link between the agency and the death of Princess Diana. Although some files are from the Foreign Broadcast Information Service (FBIS), or just newspaper articles, others were not. They are all available below.

Maybe in 10 years, I will try again for more.