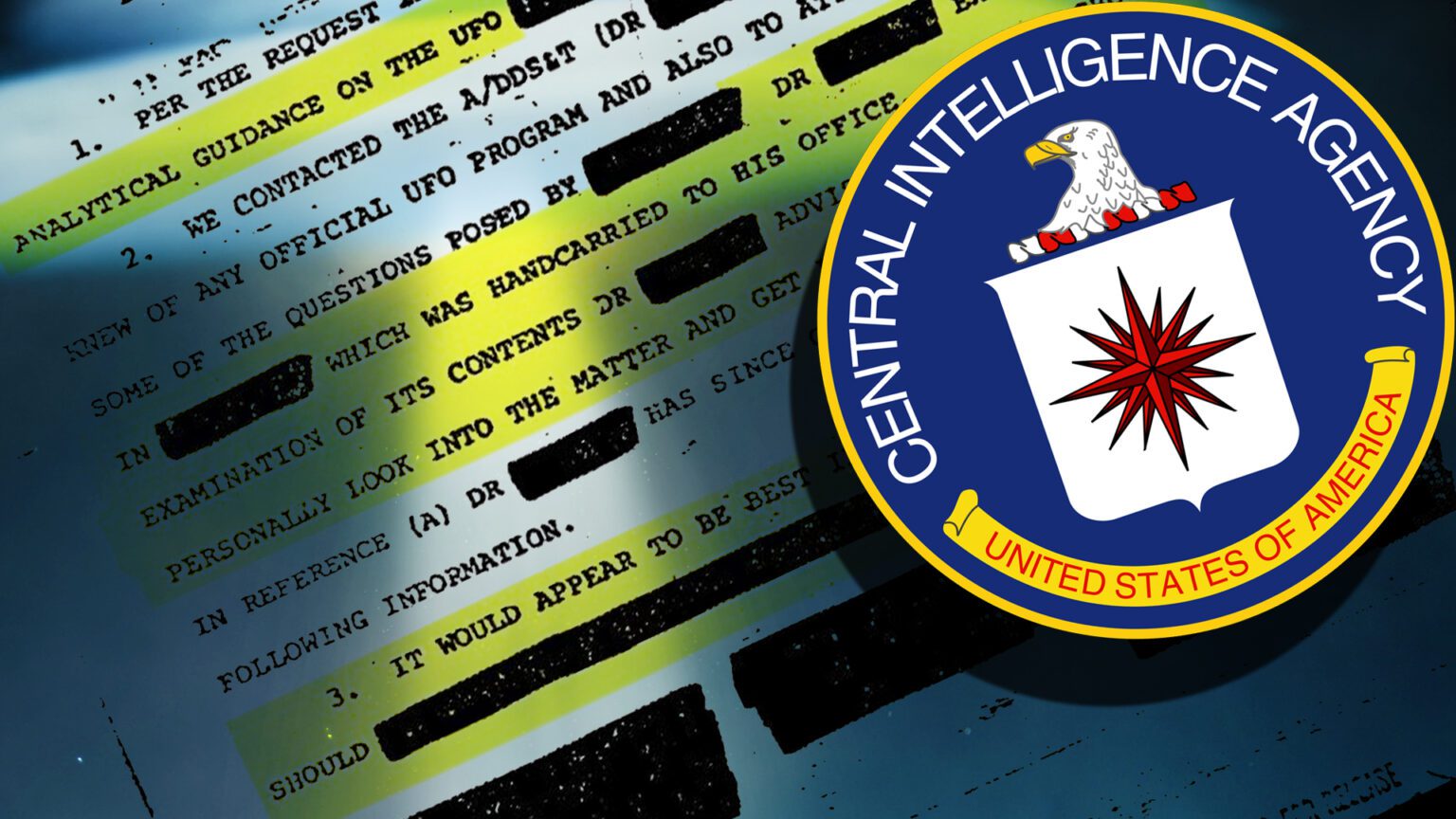 The CIA, UFOs and “Material”

The documents show that within the walls of the CIA, despite the U.S. government’s public stance, officials and personnel continued to watch UFO developments. They even reference “material” and something “handcarried” to the office of one of the CIA scientists. What was it? A document? A post it note? Piece of wreckage?

Here’s a breakdown, along with what happened when The Black Vault tried to get both documents further declassified.