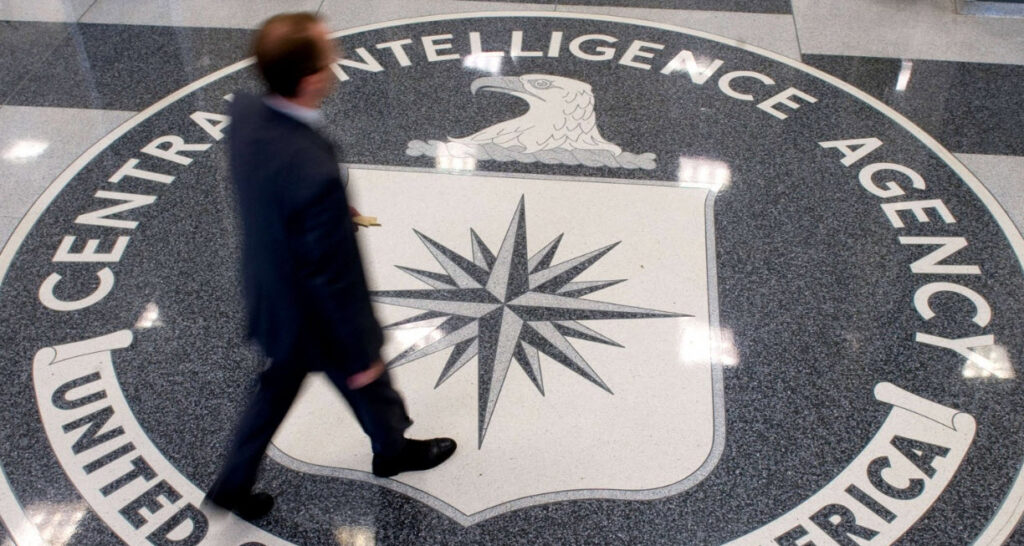 The following is the background information on CREST, as supplied by the CIA.

The automatic declassification provisions of Executive Order 13256 (formerly EO 12958, as amended) require the declassification of nonexempt historically valuable records 25 years or older. The EO was originally issued in April 1995 and via amendment established 31 December 2006 as the first major deadline for automatic declassification under the “25-year program”.  By that date, agencies were to have completed the review of all hardcopy documents determined to contain exclusively their equities.  For CIA, the 2006 deadline covered the span of relevant documents originally dating from the establishment of the CIA after WWII through 1981.

The requirement to automatically declassify records 25 years or older “rolls” forward one year at a time.  For example, by 31 December 2012, permanent records through 31 December 1987 were automatically declassified, unless appropriately exempted under the guidelines of the EO.  In this regard, CIA maintains a program operating out of the CIA Declassification Center to review records under the purview of EO 13526 before they reach their automatic declassification deadline.

Since 2000, CIA has installed and maintained an electronic full-text searchable system, which it has named CREST (the CIA Records Search Tool), at NARA II in College Park, Maryland. The CREST system is the publically accessible repository of the subset of CIA records reviewed under the 25-year program in electronic format (manually reviewed and released records are accessioned directly into the National Archives in their original format). Over 11 million pages have been released in electronic format and reside on the CREST database, from which researchers have printed about 1.1 million pages.

In order to directly access CREST, a researcher must visit the National Archives at College Park, Maryland. CIA recognizes that such visits may be inconvienent and present an obstacle to many researchers. Therefore, this website provides researchers with an online CREST Finding Aid to research the availability of CIA documents declassified and loaded on CREST. In certain cases, as described below, PDF document images are also available.

Title: The title listed will be the formal title of a report or the stated subject of a memorandum. However, the title maybe the best attempt by Agency indexers to identify documents without clear formal titles such as cables, letters, written notes, and other forms of communication and correspondence. In such cases, the title may include reference to the type of document, originator, recipient, location, etc.

Doc No./ESDN: The Electronic Standard Document Number (ESDN) is the internal Agency tracking number which should be used when submitting a FOIA request.

With each rolling year, CIA will continue to release documents on CREST that are 25-years old or older in compliance with the provisions of the Executive Order.

In April of 2014, I requested all CIA manuals that pertain to CREST. I was supplied with the below document.