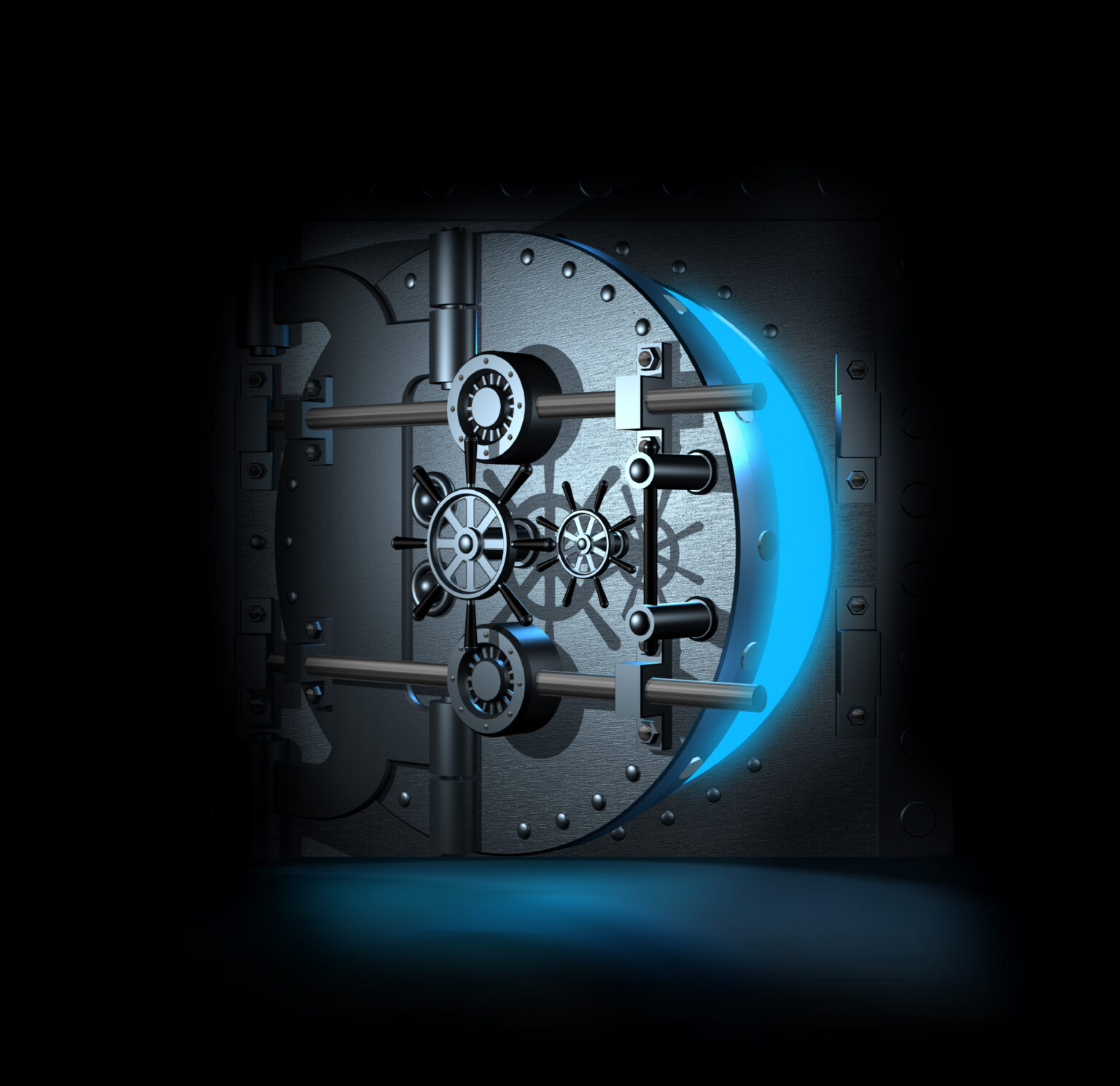 For fun, I thought it would be interesting to see if, at all, the United States Government or Military references or uses The Black Vault.  I was pleasantly surprised to find quite a few documents referencing The Black Vault, the archive, and documentation within!  I feel that is a huge compliment to my endeavors, and appreciate whole-heartedly the credited references in the following material:

Central Intelligence Agency (CIA) documents referencing The Black Vault [2 Pages, 650kb] – CIA will neither confirm nor deny documents exist — due to the fact that if they did – they would be classified.  WHY?

Update 7/28/2014: After the CIA would neither confirm nor deny records on The Black Vault, I filed a request for all the records generated during the processing of that file.  What was returned, were quite a few pages whited out and exempt (not blacked out – so you can’t see how much is omitted). What could they be hiding?

National Security Agency (NSA) documents referencing The Black Vault [3 Pages, 200kb] – NSA will neither confirm nor deny documents exist — due to the fact that if they did – they would be classified.  WHY?

Air & Space Power Journal. Volume 24, Number 3, Fall 2010 Referenced Page 34 [101 Pages, 1.72MB] – LORENZ ON LEADERSHIP, Part 3: In 1987, I first wrote out my thoughts on leadership. The compilation included 13 principles that Air University published in the summer of 2005 as part 1 of what became the Lorenz on Leadership series. Later, in the spring of 2008, Air University published part 2, which included an additional eight leadership principles. Over the last few years, various experiences have highlighted yet another group that I present for your consideration. When I first wrote down these principles, I certainly didn’t intend to prescribe an approved way to think or lead. After all, none of these tenets is unique. I took them from other leaders who influenced me through the years, hoping that readers would develop their own set of principles.

Closing the Gaps: Why Changes are Needed in Law and Policy to Improve Homeland Security, 10/22/2009 [30 Pages, 350kb] Referenced Page 29 – In the last twenty to thirty years the threat to the United States has grown from straightforward state actors to include the less well defined threats posed by terrorists. The most likely threat of violence to the US homeland is not from an organized military operation but from terrorists. Historically, terrorist threats have been addressed by law enforcement agencies. Meeting this threat as from the US as possible means using the military, and since the threat is likely to be terrorist in nature, it follows that combating it will require at least some law enforcement actions. However, current laws and policies preclude many such actions by the military, thus opening gaps in our defense that could be exploited, deliberately or fortuitously, by our enemies. These gaps must be closed if US Northern Command, as the DoD component charged with assisting in homeland security, is to be successful in its homeland security role. To accomplish this, the Posse Comitatus Act and DODD 5525.5 should be thoroughly revised.