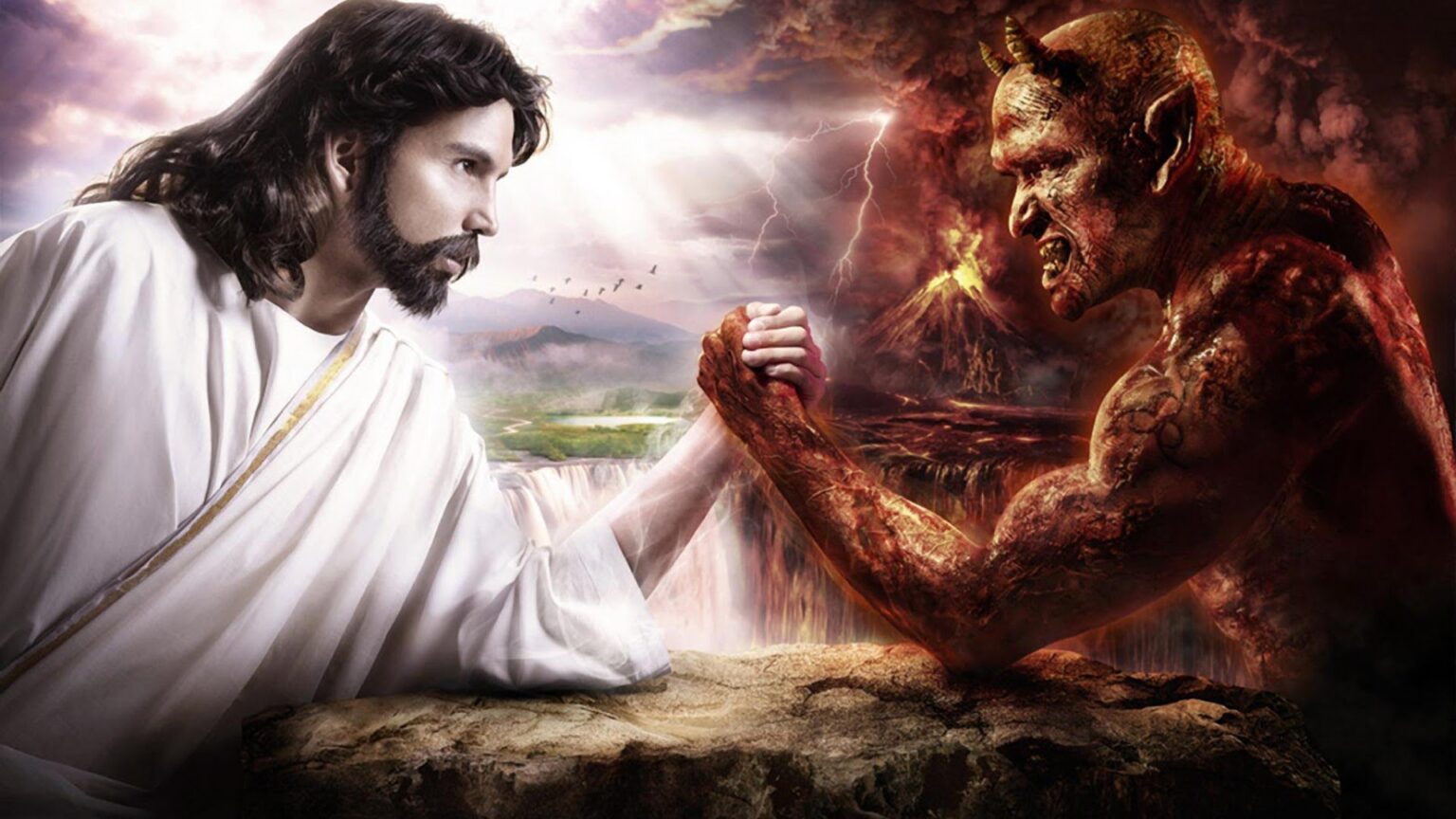 According to Wikipedia: “The antichrist is a Christian concept based on the exegesis of Second Temple (500 BCE–50 CE) Jewish texts that refer to anti-messiahs. The legend of the Antichrist is only within the context of Christian belief, where Jesus the messiah, appears in his Second coming to earth, to face the emergence of the Antichrist figure. Just as Christ is the savior and the ideal model for humanity, his opponent in the End of days will be a single figure of concentrated evil.  In the New Testament, the term “antichrist” occurs five times in 1 John and 2 John, once in plural form and four times in the singular”

Although not well know, the concept of the Anti-Christ is one that, regardless of its religion connotation, is something that really has to be looked at in regards to International and Domestic terrorism. Religious beliefs also play a crucial part in the reasoning behind terrorist plots and beliefs.

Below, you will find the documents that make reference to the figure known as the anti-christ, and why religious is important in these violent acts.

Christian Extremism as a Domestic Terror Threat [55 Pages, 561 KB] – Americans readily identify Muslim extremism as a viable threat to America. However, they ignore or remain unaware of Christian extremism in the same context, despite the similarities in ideology that advocate violence against Americans. For example, the motivation behind Eric Rudolph’s bombing of the Olympics in Atlanta in 1996 was to “embarrass and punish the U.S. government” for its pro-abortion stance.

The Justifications for War and Peace in World Religions. Part I: Extracts, Summaries and Comparisons of Scriptures in the Abrahamic Religions (Christianity, Islam and Judaism) [151 Pages, 823 KB] – One of the most important decisions by any nation or armed group is when, if ever, to wage war or engage with armed force. Such life-and-death judgements are usually informed by and sometimes determined by ethical principles and religious beliefs. The world religions provide guidelines on when armed force is justified. Are the permissions and prohibitions similar among religions? The present work seeks to map out the spectrum of religious approaches to armed force, as expressed in the scriptures of the world’s largest religions. Through the interpretations of religious scriptures vary considerably, the texts themselves provide a sense of each religion’s approach to the issue. Expressing values from absolute pacifism, where armed force is not permissible under any circumstances, to strong militancy, where armed force is readily adopted, this research compiles, compares and contrasts scriptural passages. Along with the associated DRDC report, it presents a tour d’horizon of the basic scriptures of seven world religions. The present report, constituting Part I of the work, analyses three Abrahamic religions (Christianity, Islam and Judaism) and the companion report, Part II, covers religions of Indic origin (Buddhism, Hinduism, Jainism and Sikhism). The chosen scriptures from each religion are briefly introduced and the relevant verses are extracted, categorized and summarized. This makes possible, in each religion, the juxtaposition of passages justifying the use of force with passages that suggest the opposite. More broadly, in Part II, a comparison of approaches is presented in both a descriptive and a schematic fashion to illustrate the differences between the scriptures within each religion and the differences between the religions. This variance is illustrated in Part II by locating religious scriptures along the spectrum of force.

When Devils Walk the Earth: The Mentality and Roots of Terrorism, and How to Respond [37 Pages, 284 KB] -This analysis is divided into three parts. The first is a broad initial discussion of the mentalities of the two basic types of terrorists–the practical and the apocalyptic–to help users differentiate between “traditional,” politically-oriented terrorists with specific goals, and the far more dangerous religious terrorists irreconcilably hostile to the United States and the West. The second section examines the environmental conditions that breed terrorism, focusing primarily upon the troubled Islamic world. The concluding section proposes do’s and don’ts in the struggle against terrorism.