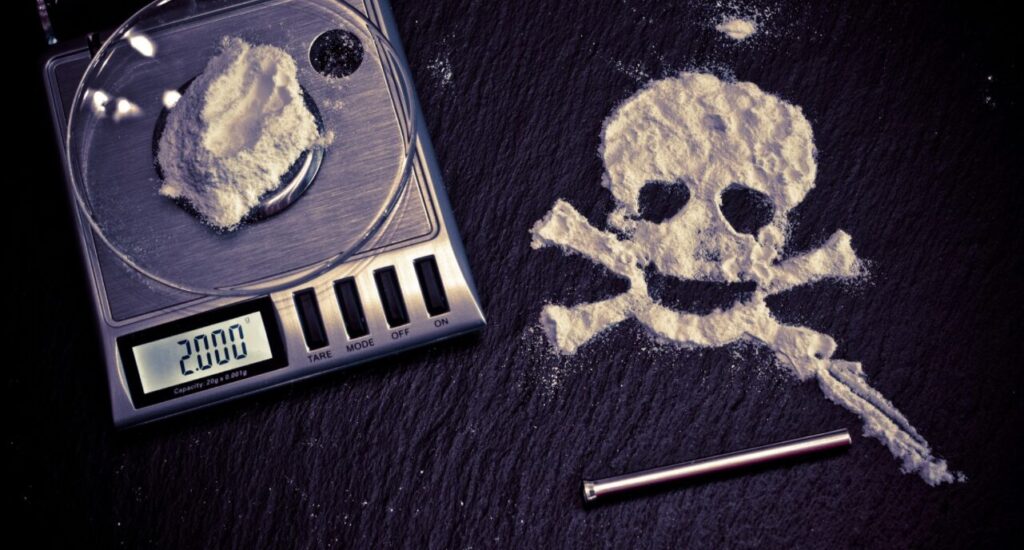 According to the July 30, 2013, article published in the Tico Times:

“Costa Rican authorities on Saturday shipped nearly 24 tons of cocaine and heroin to the United States on a U.S. military plane for the drugs’ destruction.

The Judicial Investigation Police (OIJ) of Costa Rica made the announcement on Monday, having secretly shipped the illicit drugs to Miami, Florida, in a former U.S. Air Force cargo plane.”

In 2013, The Black Vault filed a FOIA requests for records pertaining to this. It took about 6 years, but records were finally released by the U.S. Southern Command, after consultation with the USAF and the DEA.

The records are available below.