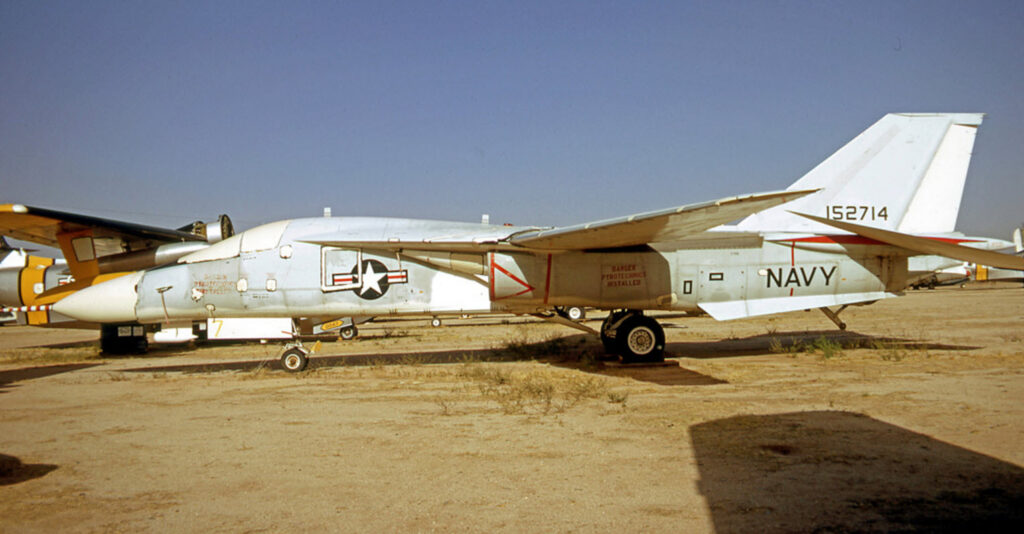 The General Dynamics F-111 Aardvark was a supersonic, medium-range interdictor and tactical attack aircraft that also filled the roles of strategic nuclear bomber, aerial reconnaissance, and electronic-warfare aircraft in its various versions.

Its design influenced later variable-sweep wing aircraft, and some of its advanced features have since become commonplace. The F-111 suffered a variety of problems during initial development. Several of its intended roles, such as an aircraft carrier-based naval interceptor with the F-111B, failed to materialize. USAF F-111 variants were retired in the 1990s, with the F-111Fs in 1996 and EF-111s in 1998.

The F-111 was replaced in USAF service by the F-15E Strike Eagle for medium-range precision strike missions, while the supersonic bomber role has been assumed by the B-1B Lancer. The RAAF was the last operator of the F-111, with its aircraft serving until December 2010. (Source)

Below is a report obtained after a Mandatory Declassification Review (MDR) was filed for the document’s release. It was obtained from the GAO.