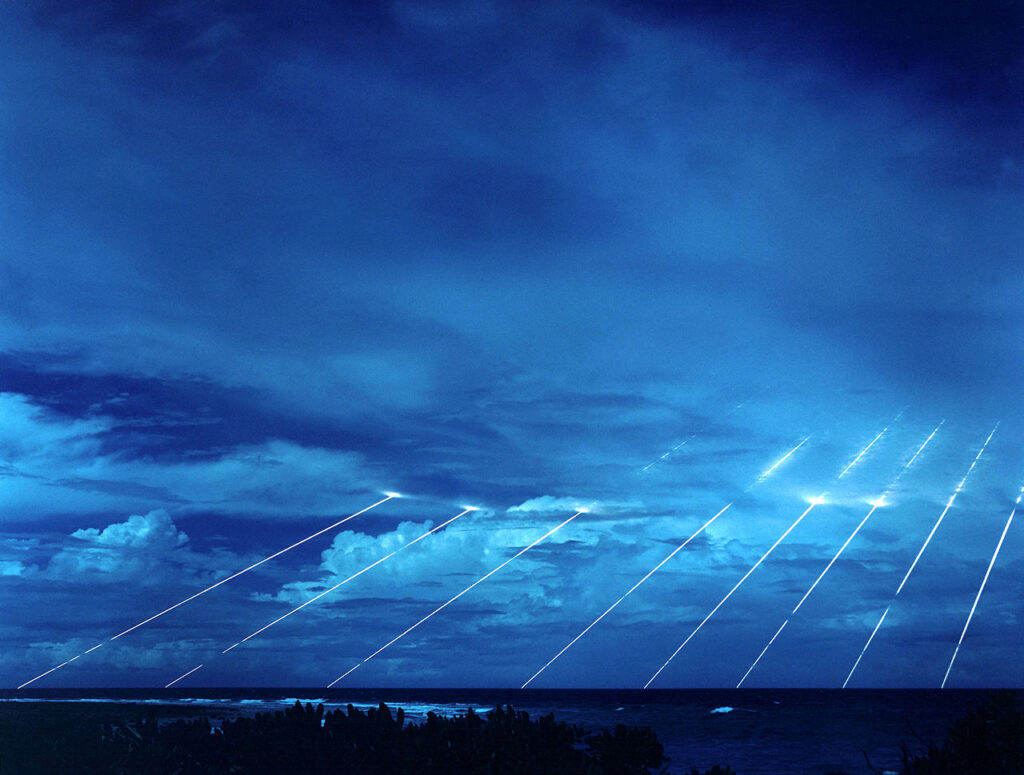 The U.S. Military and government has spent a lot of time and money while considering the militarization of space.  The following documents offer a glimpse into that past.

ABMA Presentation to NASA, November 2006 [ 155 Pages, 28.64MB ] – This document was referenced in the Project Horizon document.

Automation Tools for Responsive Space and Space Superiority, 02 August 2011 [ 5 Pages, 0.8MB ] – This consists of the Title Page and Table of Contents ONLY.  The quote for the entire document was in excess of $450 for the review of this 192 page report.  I requested the title page and TOC for reference.

Counterforce from Space, 1961  [ 31 Pages, 1.67MB ] – The concept of counterforce is analyzed in terms of the strategy, tactics, and weapons involved. It is concluded that the present tendency of military leaders to talk of “counterforce” and “deterrence” as inter:- changeable concepts greatly clouds the real issue of just what are the advantages and implication-s of a nonpre-.emptive counterforce strategy. The possibility of performing realistic counterforce operations from space (assuming essentially unlimited payloads), the tactics deployment, and weapons involved are examined.

Space Situation Awareness AFRL Technology Investment Recommendations, 06 June 2003 [ 98 Pages, 24.11MB ] – As the war in Iraq and the global war on terror have demonstrated, the U. S. is in the midst of embarking on new national security priorities that require doctrinal and technological innovation and an awareness of the threat to a fidelity never before realized. In the context of transforming military force structure to meet these challenges, close examination of the business as usual vs. out of the box concepts must be conducted and assessed. Technology transformation and implementation, in particular, will play an even greater role in the success of carrying out national security objectives, from military tactical operations to strategic intelligence analysis.