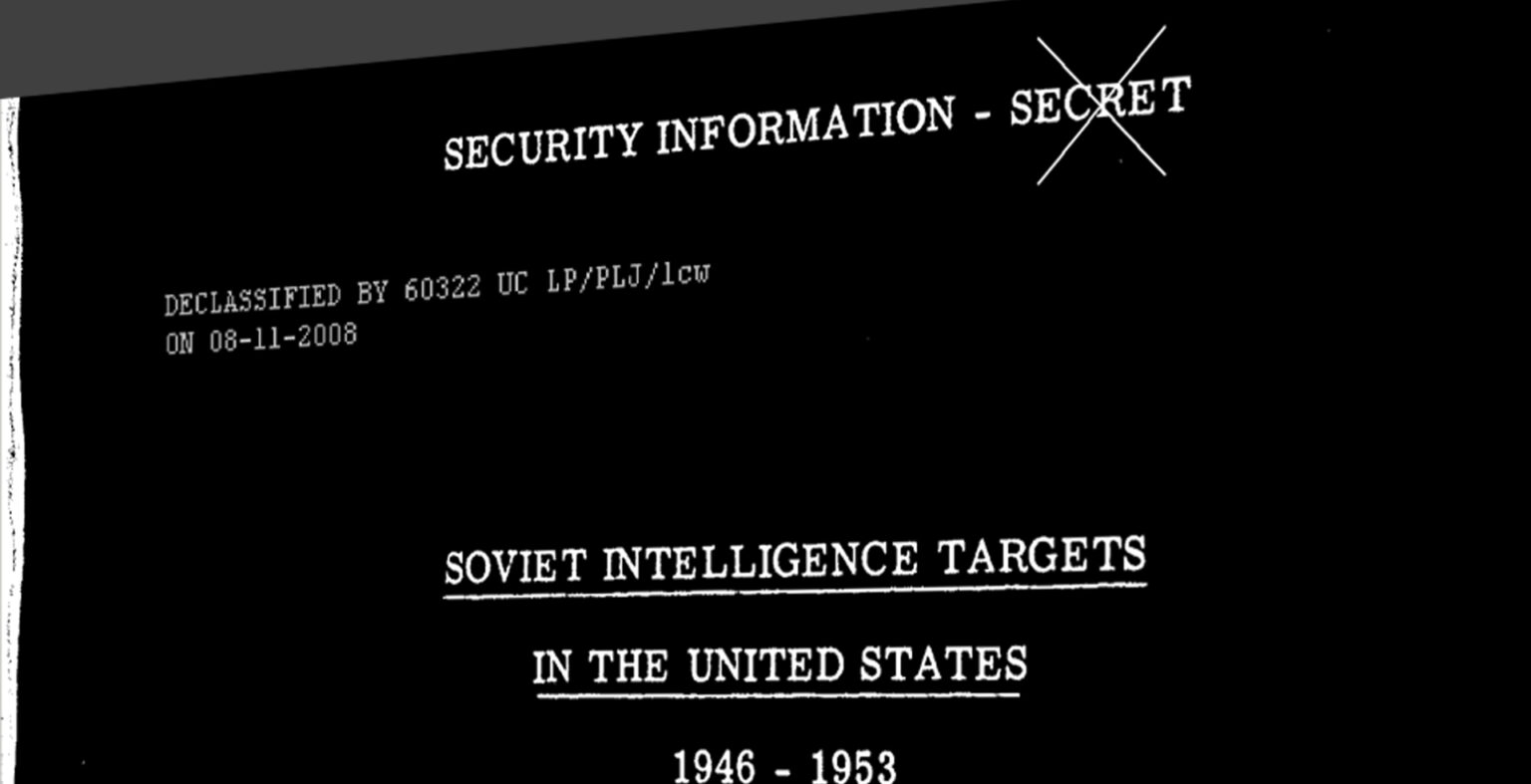 The following is based on the introduction in the document:

The insatiable desire of the Soviet Union for intelligence of an almost unbelievable scope and nature supplies the basis for this monograph. The range of intelligence targets in the United States indicated by the Soviets is, on the one hand, information vital to the security of the United States and, on the other hand, information of perhaps some domestic value to the Soviet Union, but not remotely connected with the actual security of the United States. Between these divergencies we find a large volume of targets that defy absolute classification in these two categories due to the lack of information from the Soviets indicating the specific need to be fulfilled by each target.

This study revealed that known or tentatively identified Soviet Intelligence Service agents operating in the United States were engaged in developing intelligence regarding specific targets, but were also in most instances, to a somewhat lesser degree, collecting information identical in nature and source with individuals or organizations representing the Soviet Union in other capacities.

A review of intelligence target material developed by investigations of the Federal Bureau of Investigation revealed that regardless of the means employed to collect intelllgence and regardless of the categorical topics of these targets, there appeared to be two logical classifications for consideration. The first classification, which is discussed generally in Partl, involves the mass collection of intelligence of a wide scope and/or of a general nature. The magnitude of material collected within this first classification suggests that the Soviets collect a broad sampling of our knowledge for possible refinement into specific or primary intelligence targets.