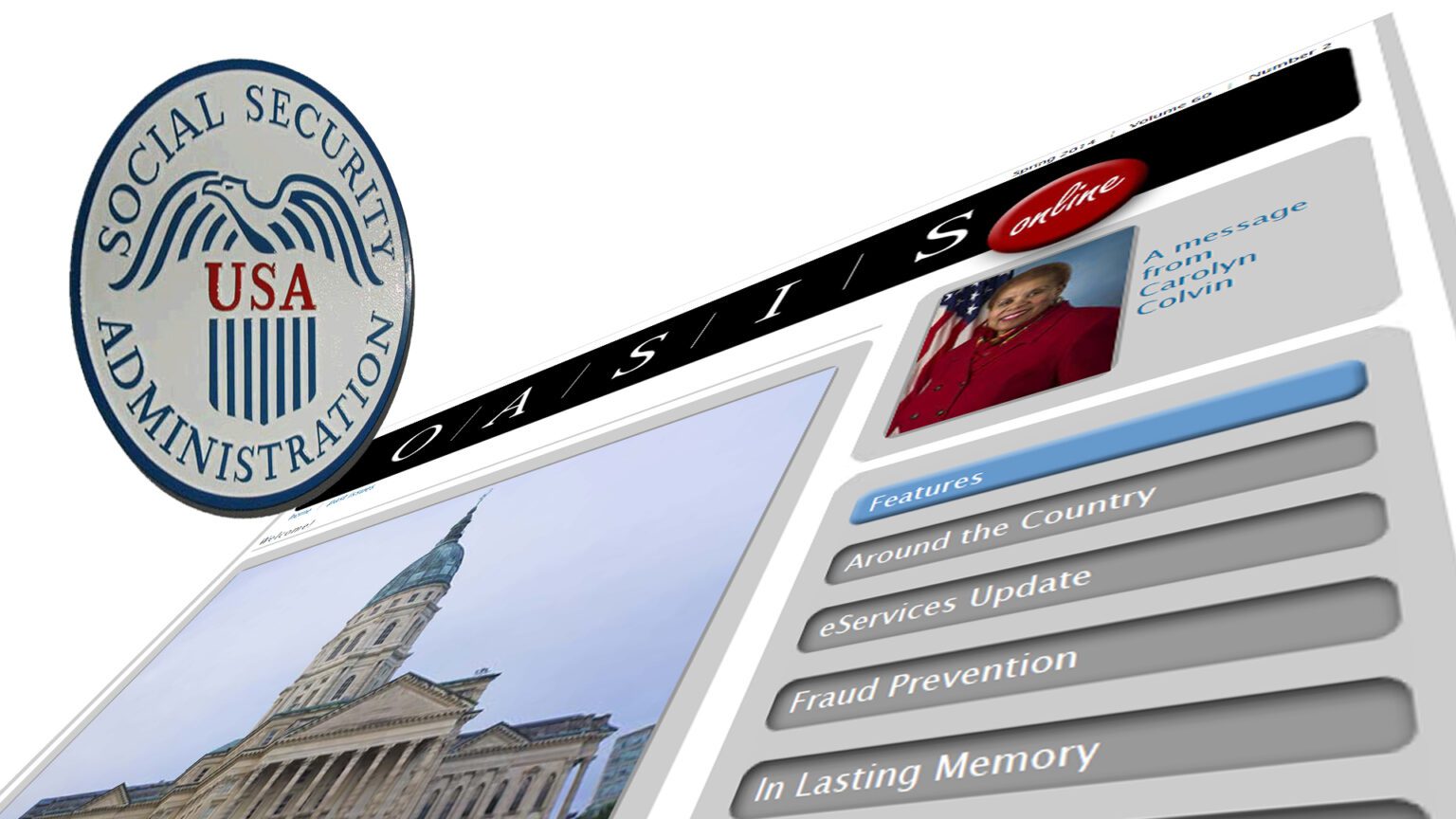 SSA’s in-house magazine, OASIS, has been published since January 1955. Before OASIS, there was an in-house newsletter called the OASIS News, which was the forerunner of the full-fledged magazine. The OASIS News published its first issue on March 25, 1941.