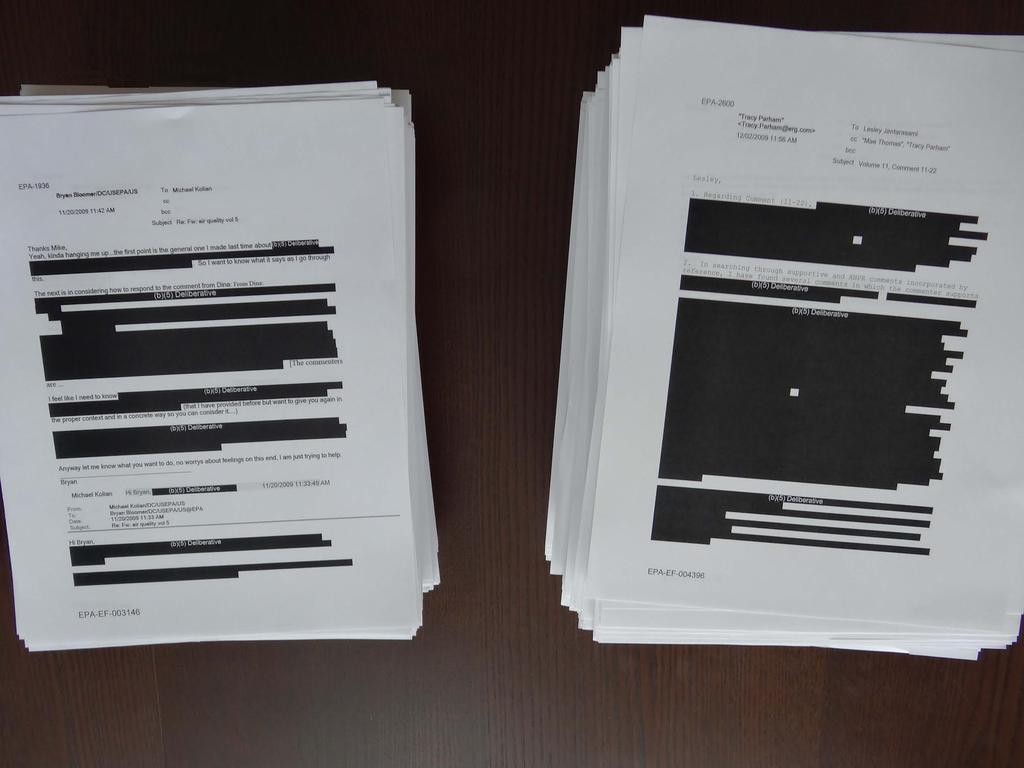 Department of Defense FOIA offices are prohibited from responding to “significant” FOIA requests having “departmental level interest” without approval from the Pentagon, according to a policy document obtained by Cause of Action from the DoD’s Inspector General.

A “significant” request is defined by the policy document as one where, in the judgment of a FOIA office, “the subject matter of the released documents may generate media interest and/or may be of interest or potential interest to DoD senior leadership.”  This can include requests regarding “the current administration (including request for information on Senator Obama) previous administrations, and current or previous DoD leadership.”

The policy document further provides that if a “significant” request generates “departmental level interest,” the DoD FOIA office handling the request must forward its proposed FOIA response and all responsive records for departmental level clearance.  Departmental level clearance is done at the DoD Freedom of Information Policy Office (DFOIPO) which is responsible for the formulation and implementation of FOIA policy guidance for DoD.  The office was created in 2006 after President Bush signed an Executive Order aimed at improving the FOIA process, though the policy document in question was drafted only after President Obama took office.

Whistleblower Tips Received by the Department of Commerce