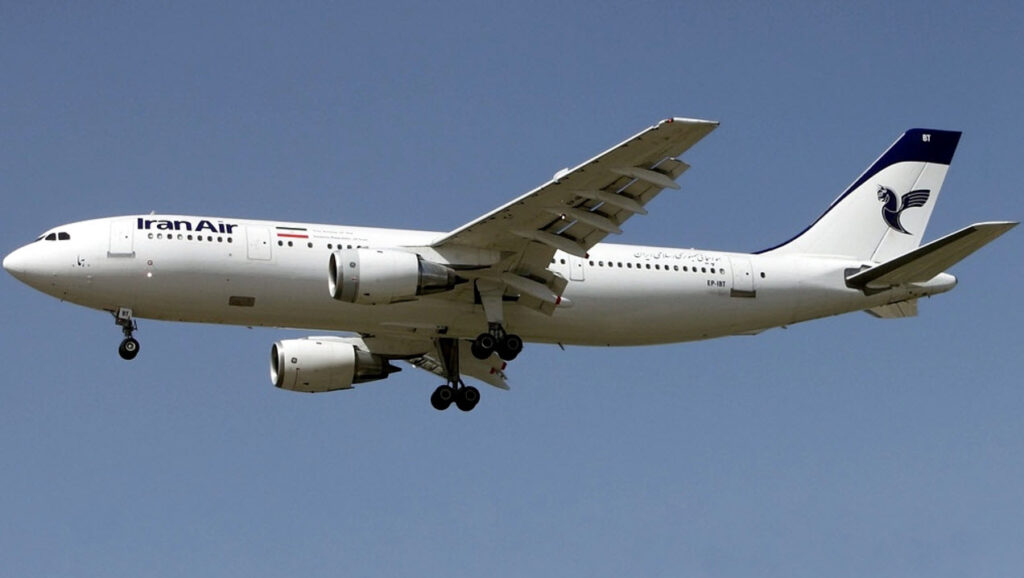 Iran Air Flight 655 was an Iran Air passenger flight from Tehran to Dubai. On 3 July 1988, the aircraft operating on this route was shot down by the United States Navy guided missile cruiser USS Vincennes under the command of William C. Rogers III. The incident took place in Iranian airspace, over Iran’s territorial waters in the Persian Gulf, and on the flight’s usual flight path. The aircraft, an Airbus A300 B2-203, was destroyed by SM-2MR surface-to-air missiles fired from Vincennes. All 290 people on board died. The cruiser Vincennes had entered Iranian territorial waters after one of its helicopters drew warning fire from Iranian speedboats operating within Iranian territorial limits.

According to the United States government, the crew incorrectly identified the Iranian Airbus A300 as an attacking F-14A Tomcat fighter, a plane made in the United States and operated at that time by only two forces worldwide, the United States Navy and the Islamic Republic of Iran Air Force. While the Iranian F-14s had been supplied by manufacturer Grumman in an air-to-air configuration only in the 1970s, the crew of Vincennes had been briefed when entering the region that the Iranian F-14s carried unguided bombs as well as Maverick missiles and unguided rockets.  The Vincennes crew made ten attempts to contact the crew of the flight on military and civilian radio frequencies, but received no response. The International Civil Aviation Organization said that the flight crew should have been monitoring the civilian frequency.

According to the Iranian government, Vincennes negligently shot down the civilian aircraft: the airliner was making IFF squawks in Mode III (not Mode II used by Iranian military planes), a signal that identified it as a civilian craft.[9][10] The event generated a great deal of criticism of the United States. Some analysts blamed the captain of Vincennes, who had entered Iran’s waters, for reckless and aggressive behavior in a tense and dangerous environment.

In 1996, the United States and Iran reached a settlement at the International Court of Justice which included the statement “…the United States recognized the aerial incident of 3 July 1988 as a terrible human tragedy and expressed deep regret over the loss of lives caused by the incident…”. As part of the settlement, the United States did not admit legal liability or formally apologize to Iran but agreed to pay on an ex gratia basis US$61.8 million, amounting to $213,103.45 per passenger, in compensation to the families of the Iranian victims.

Iran Air continues to use flight number 655 on the Tehran to Dubai route as a memorial to the victims. This event ranks eighth among the deadliest disasters in aviation history; the incident retains the record for highest death toll of any aviation incident in the Persian Gulf.

Formal Investigation into the Circumstances Surrounding the Downing of Iran Air Flight 655 on 3 July 1988 [153 Pages, 5.1MB]

Systematic Analysis of Complex Dynamic Systems: The Case of the USS Vincennes, June 1992 [263 Pages, 8.6MB] – Recent studies on the Vincennes incident have centered around the impact of stress in decision making. This thesis, which is a case analysis of a historical event, offers another perspective through the use of organizational and contextual factors as a means to ascertain what happened when the USS vincennes shot down Iran Air Flight 655. Data extracted from the unclassified investigation report by Rear Admiral William M. Fogarty and the transcripts from the Senate Hearing before the Committee on Armed Services were analyzed quantitatively, through regression and correlation analysis in conjunction with a graphical analysis and interpretation, in an effort to resolve the lack of reconciliation between system and recollected data by witnesses. A comparative analysis was also conducted between these archival sources of data and interview data from Captain Will Rogers, 111, former Commanding Officer of the Vincennes. Additionally, to identify causal factors that led to the outcome, further analysis using the Events Path Model, Dynamic Systems Model, and Cybernetic Model of Mutual Causality was conducted. The findings of the quantitative analysis portion supports Captain Rogers’ argument, which included a track number issue and the existence of another aircraft…. Command and Control, C2, Cybernetics, Organizational Learning, Vincennes Incident, Complex Dynamic Systems, Negative/Positive Feedback, Systems Analysis, Garbage Can Model, Mutual Causality, Wholistic Approach to Change, Decision Making, Ambiguity.

Wikipedia, for the background information above.