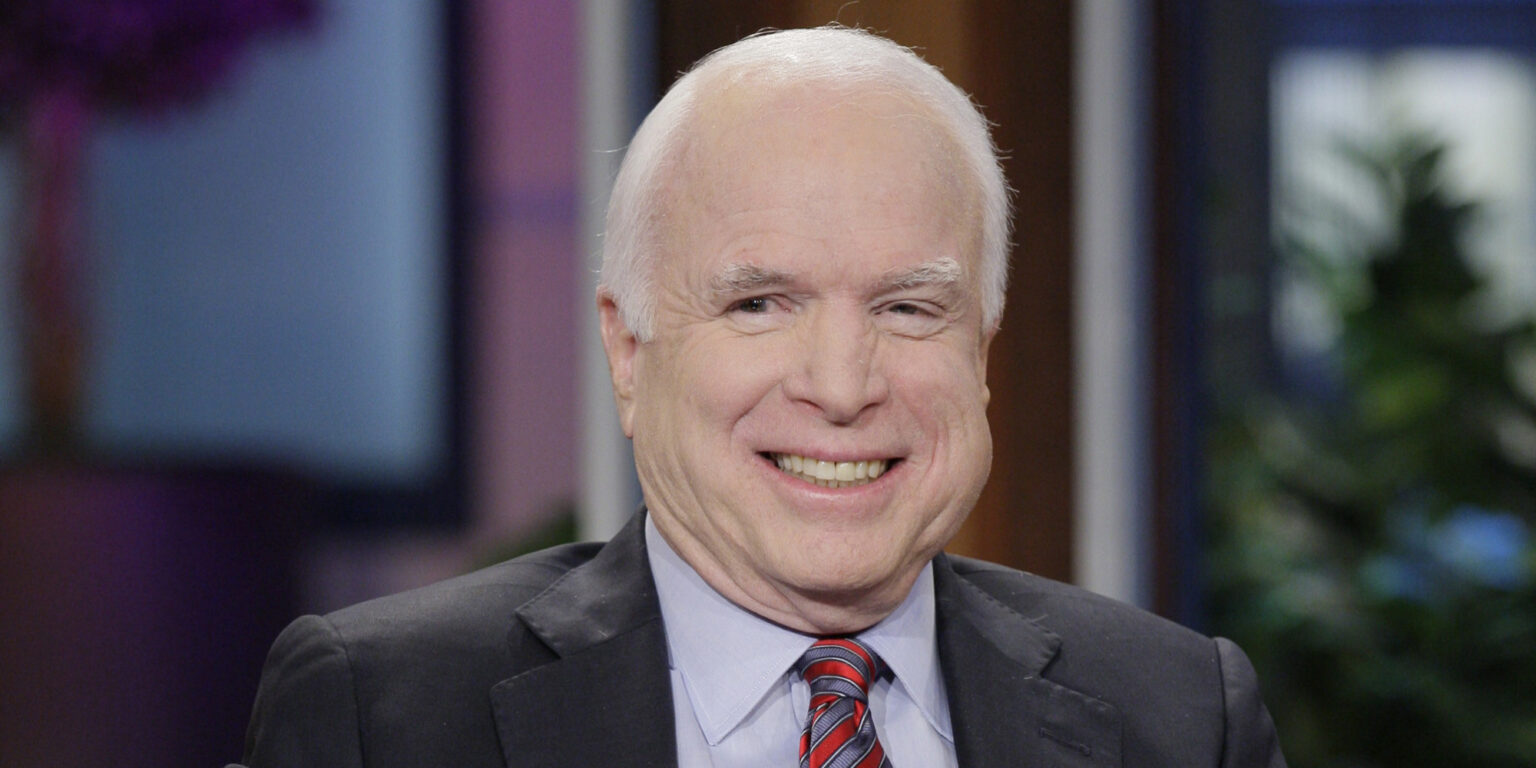 John Sidney McCain III (born August 29, 1936) is the senior United States Senator from Arizona. He was the Republican nominee for president in the 2008 United States election.

Below you will find various communications between Senator McCain and different government agencies.