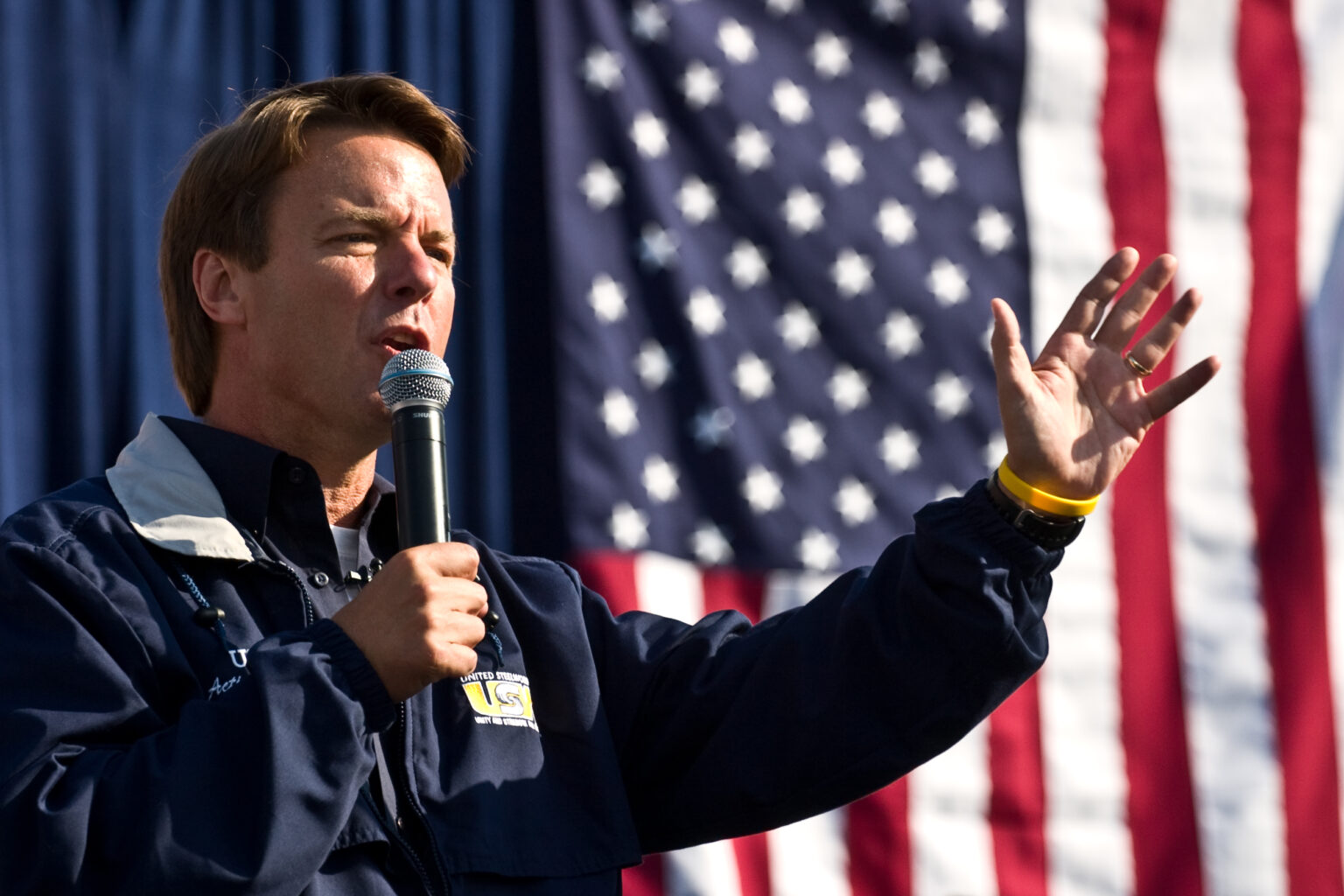 Johnny Reid “John” Edwards (born June 10, 1953) is an American politician, who served as a U.S. Senator from North Carolina. He was the Democratic nominee for Vice President in 2004, and was a candidate for the Democratic presidential nomination in 2004 and 2008.