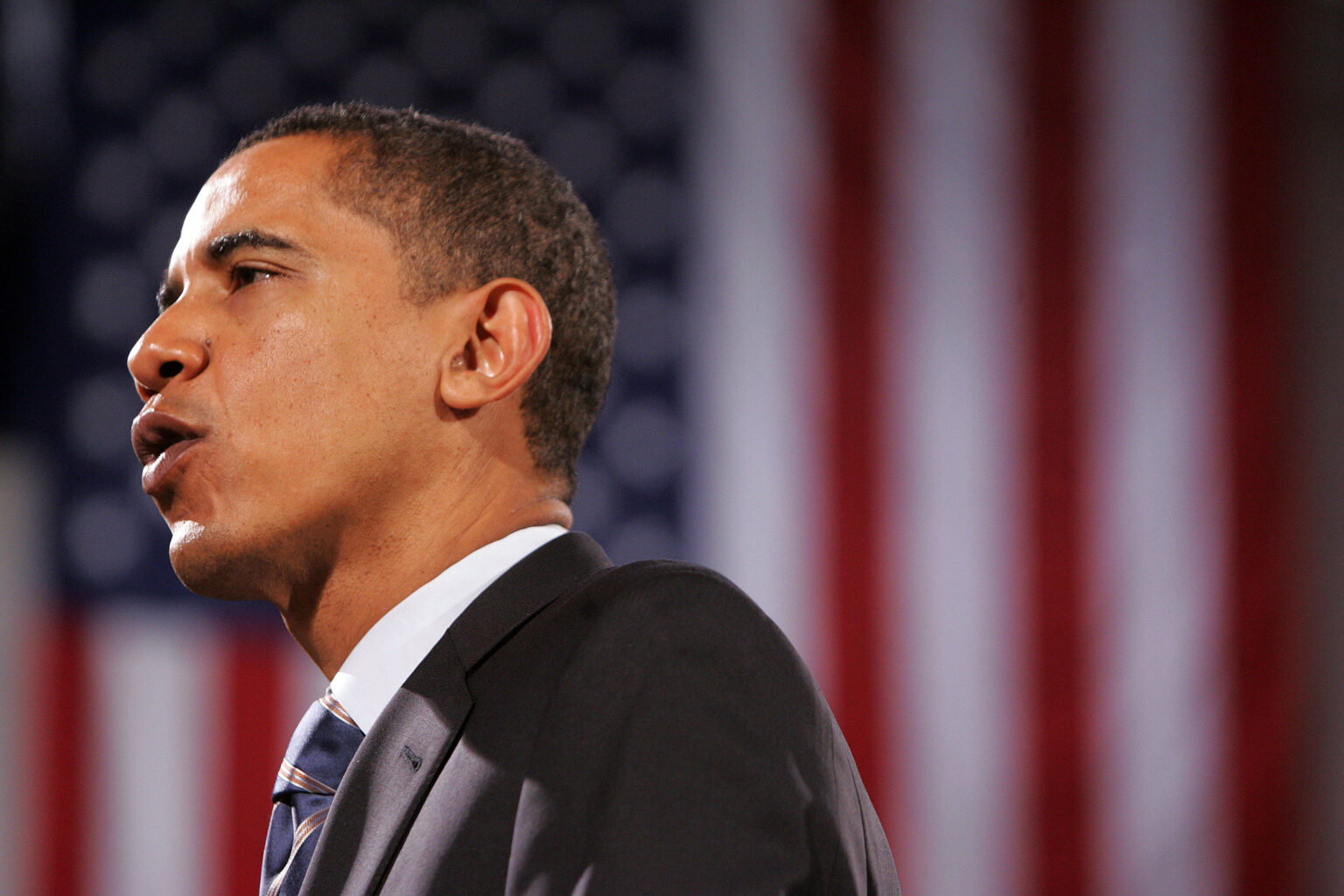 Barack Hussein Obama II, born August 4, 1961, is the 44th and current President of the United States. He is the first African American to hold the office, as well as the first president born in Hawaii. Obama previously served as the junior United States Senator from Illinois from January 2005 until he resigned after his election to the presidency in November 2008.