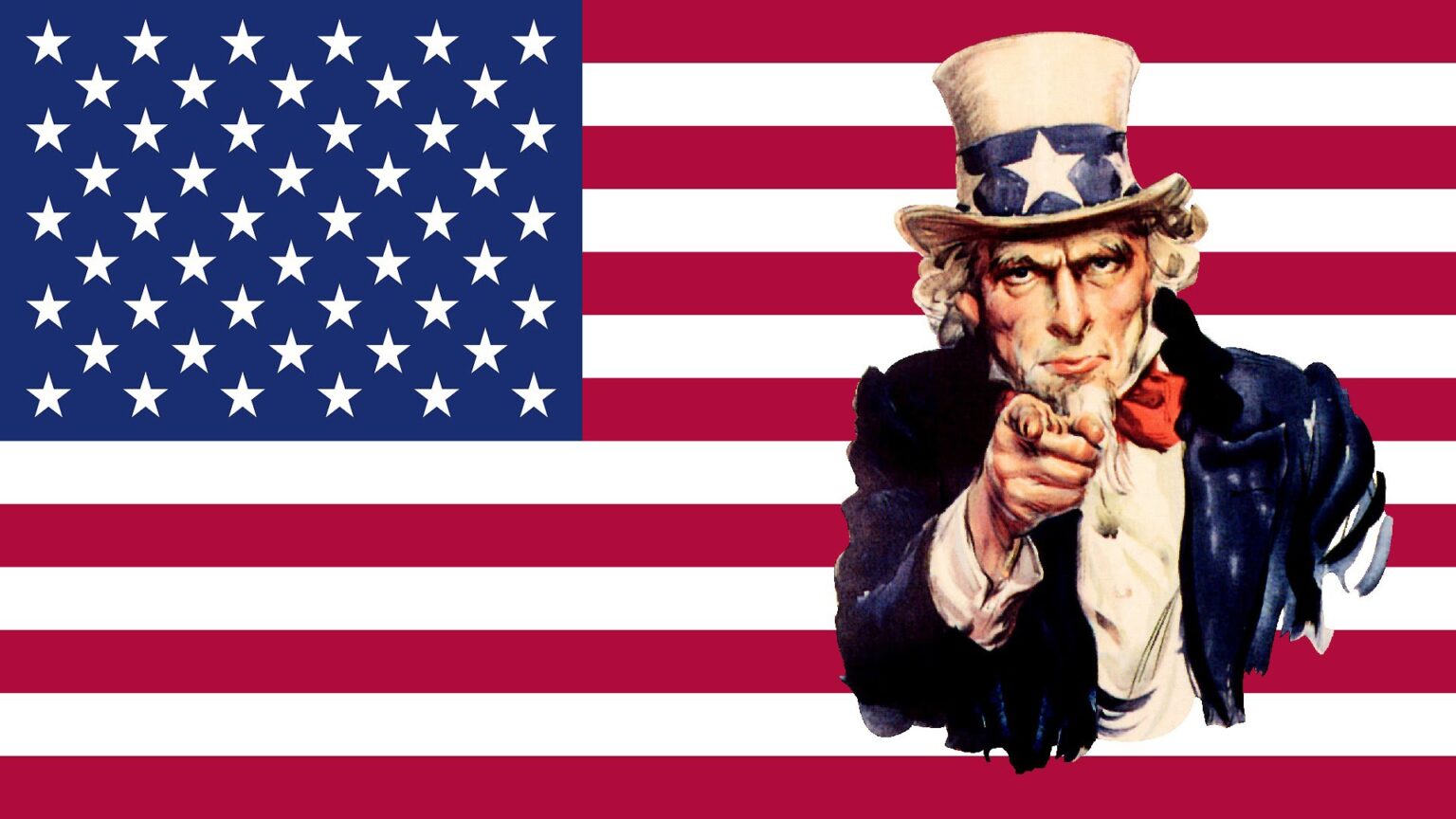 How does the Selective Service system aka “The Draft” work? Parents across the country fear that as world tensions rise, their children will one day be drafted similar to the Vietnam era.  Although not done since that time, many wonder if one day, we may have to do it again.

The Selective Service System maintains a procedure in place to enact the “draft” and it is done on a “lottery” based system. Below, you will find the Standard Operation Procedure (SOP) for how it would all work.

This Standard Operating Procedure (SOP) provides detailed description of the functions, processes, and procedures for the Selective Service System (SSS) Lottery that would be conducted when the Congress and the President determine draft eligible men are to be inducted into the Armed Forces. The Lottery, which ensures each individual is assigned a Random Sequence Number (RSN) and determines the order in which a Selective Service Registrant is chosen to be called, is part of the Call and Deliver Process.

Current legislation mandates, and current planning requires, that the Selective Service System (SSS) conduct a lottery at the behest of the Congress and the President who decide when to reinstate the draft. This Lottery SOP provides detailed description of the functions, processes, and procedures for the SSS Lottery that would be conducted when the Congress and the President determine draft eligible men are to be inducted into the Armed Forces.

The draft lottery uses the birth dates of registrants to establish the order in which they are called for induction. The first men called up or drafted would be those turning age 20 during the calendar year of the lottery. Young men turning 21 in the year of the lottery would be in the second priority group, while those turning 22 would be in the third priority group, and so forth until registrants turn age 26. At age 26 young men are no longer subject to the draft unless they are health care professionals subject to a health care draft. In any given year, younger registrants (age 19 and then 18) would not be called unless available men ages 20-25 had been called first. The draft lottery is under the purview of the Registration Division, Operations Directorate. Any draft lottery will be conducted publicly and with full media coverage because of its enormous impact. Accredited observers from public interest groups will have access to observe the proceedings.

The lottery process begins in peacetime with two large air mix drums. First, the air mix balls having date and year on them are loaded in one of the large drums. Using this same method, number from 1 to 365 (366 for men born in a leap year) on the air mix balls are loaded in the second drum. Official observers certify that all air mix balls were loaded in the Titan drawing machines. After the lottery is completed and the results certified, the sequences of call is transmitted to the Selective Service Data Management Center where preparation of induction notices for men whose birth dates drew the lowest lottery numbers would begin immediately. The Official observers will still be used to certify the Lottery was conducted fairly.