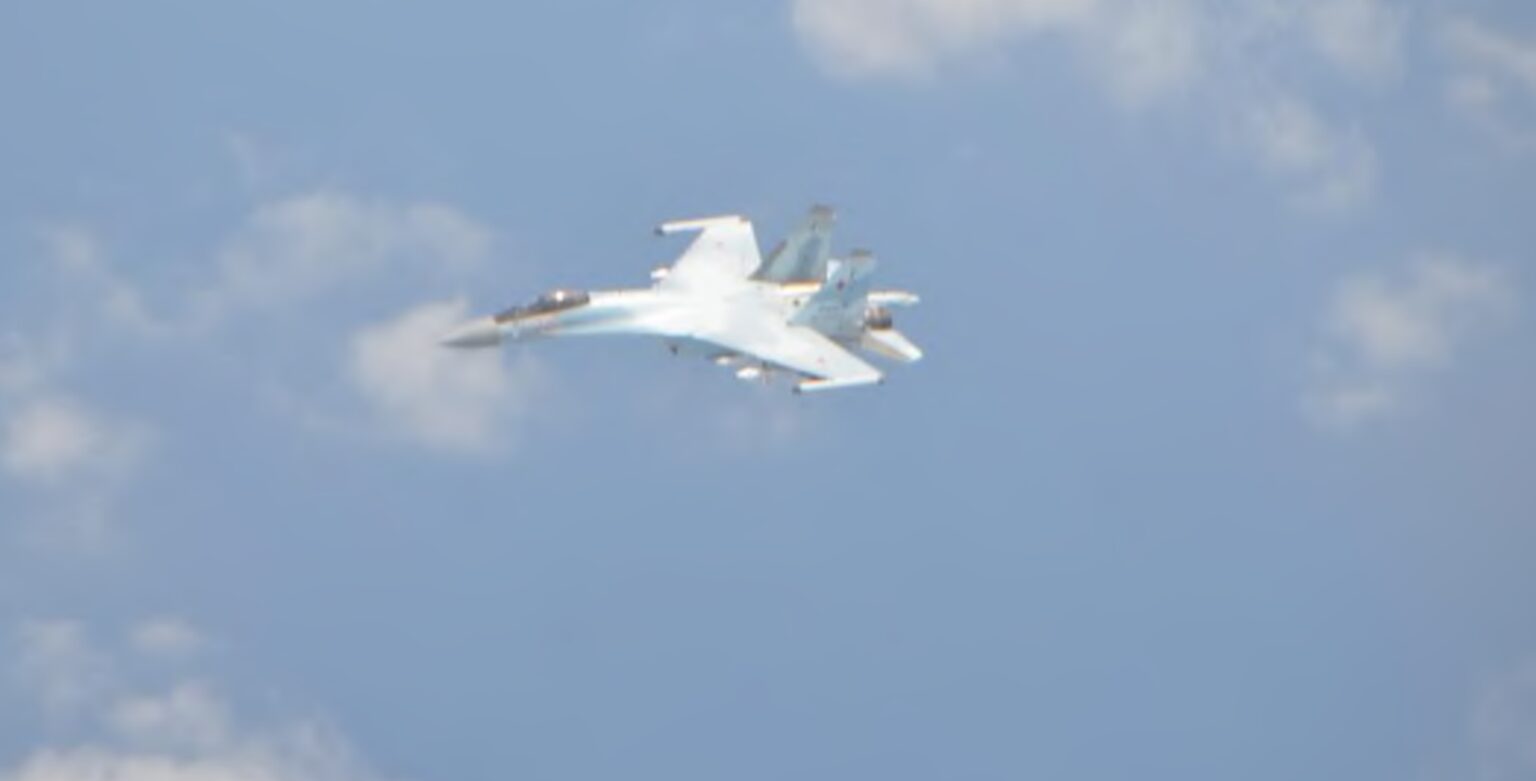 MEDITERRANEAN SEA  –  On April 15, 2020, a U.S. P-8A Poseidon aircraft flying in international airspace over the Mediterranean Sea was intercepted by a Russian SU-35. The interaction was determined to be unsafe due to the SU-35 conducting a high-speed, inverted maneuver, 25 ft. directly in front of the mission aircraft, which put our pilots and crew at risk. The crew of the P-8A reported wake turbulence following the interaction. The duration of the intercept was approximately 42 minutes.

While the Russian aircraft was operating in international airspace, this interaction was irresponsible. We expect them to behave within international standards set to ensure safety and to prevent incidents, including the 1972 Agreement for the Prevention of Incidents On and Over the High Seas (INCSEA). Unsafe actions‎ increase the risk of miscalculation and potential for midair collisions.

The U.S. aircraft was operating consistent with international law and did not provoke this Russian activity.

On April 16, 2020, The Black Vault filed a FOIA request with the Navy to received all records pertaining to the event.

The result was the release of 101 photographs, and a briefing slide of the event, released in May 2022. All of which are located below.