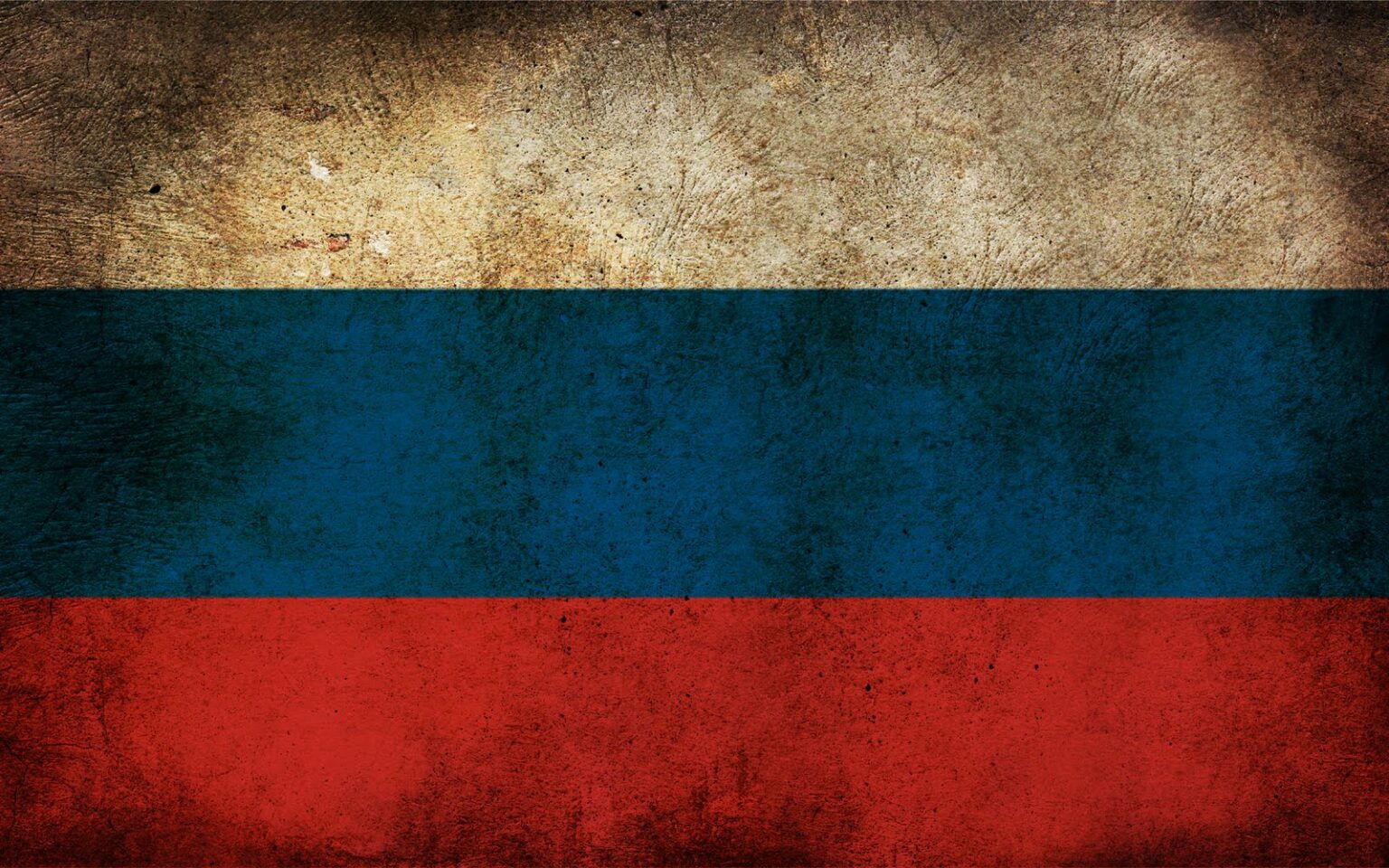 Below, you will find various reports regarding foreign intelligence on Russia.  This will primarily consist of records after the Cold War.

If you are interested in that era, make sure you visit the Cold War Era archive as well.

Impact of the RMA on Russian Military Affairs. Volume 1, January 1997 [ 113 Pages, 11.91MB ] –  In the early 1980s, the Soviet military was perhaps the first to argue that a new “revolution” was occurring in military affairs. Today the Russian military argues that precision-guided, non-nuclear, deep-strike weapons and the systems used to integrate them are revolutionizing all aspects of military art and force structure — and elevating combat capabilities on the order of 10 to the 6th power. According to the Russian military, superiority in the new Revolution in Military Affairs (RMA) proceeds from superiority in C*ISR systems: 1) reconnaissance, surveillance, and target acquisition (RST A) systems, and 2) “intelligent” command-and-control systems. Information technologies are now said to be “the most formidable weapons of the 21st century”– and comparable in effects to weapons of mass destruction. Indeed they constitute the essence of the new, 4th RMA. The Russian politico-military leadership is therefore engineering a dramatic shift away from material-intensive systems and toward science-intensive systems: away from ballistic missiles, submarines, heavy  bombers, tanks, and artillery and toward advanced C’ISR and EW systems.

Impact of the RMA on Russian Military Affairs. Volume 2, January 1997 [ 494 Pages, 13.5MB ] – According to Russian military experts, a Revolution in Military Affairs (RMA) consists of fundamental and qualitative changes in the methods of warfare generated by scientific-technical progress. But an RMA must occur through strategy; if the strategy of war as a whole does not change, then no RMA occurs–only the results of scientific-technical progress or a Military-Technical Revolution (MTR). The current RMA appeared for the first time in the Persian Gulf War, where the coalition forces indeed changed the strategy of war as a whole.