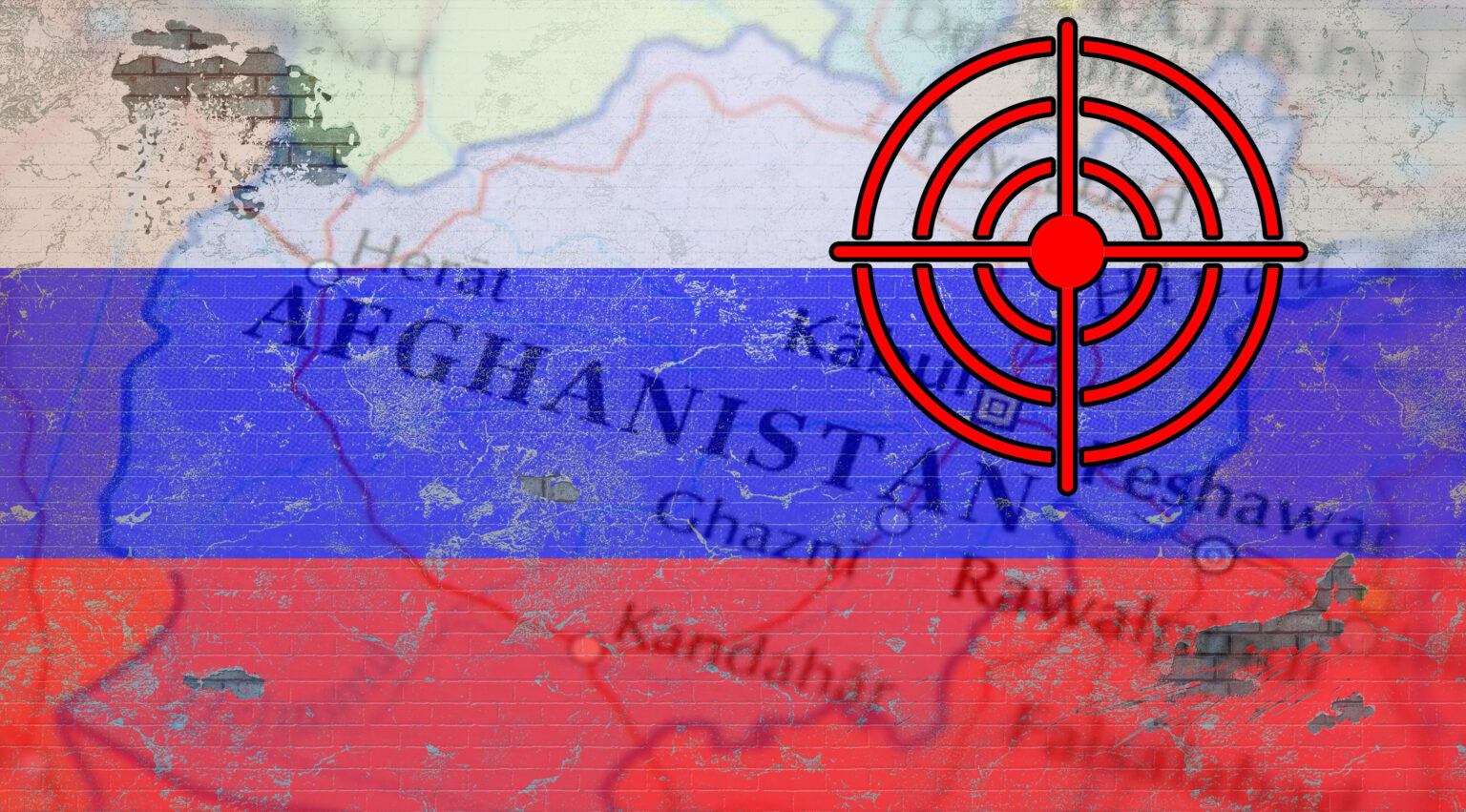 The Russian bounty program is an alleged project of Russian military intelligence, specifically Unit 29155 of the GU, to pay bounties to Taliban-linked militants for killing American and other allied service members in Afghanistan. Several US military personnel are alleged to have died as a result of the bounty program, which additionally targeted coalition forces from the United Kingdom.

U.S. intelligence reports from 2019 suggested the existence of the bounty program. A CIA assessment of the intelligence concluded that members of Unit 29155 had placed bounties on United States military personnel and other coalition forces in 2019. The New York Times reported that “Officials said there was disagreement among intelligence officials about the strength of the evidence about the suspected Russian plot.” The Pentagon’s top leaders said that report is not corroborated.

Below, you will find the documents (or lack thereof) relating to the above program. This page will expand as more records come in.

Russian Bounty Program Targeting American Troops in Afghanistan [2 Pages, 1MB] – The CIA issued a GLOMAR response when asked for documents on the above mentioned program.