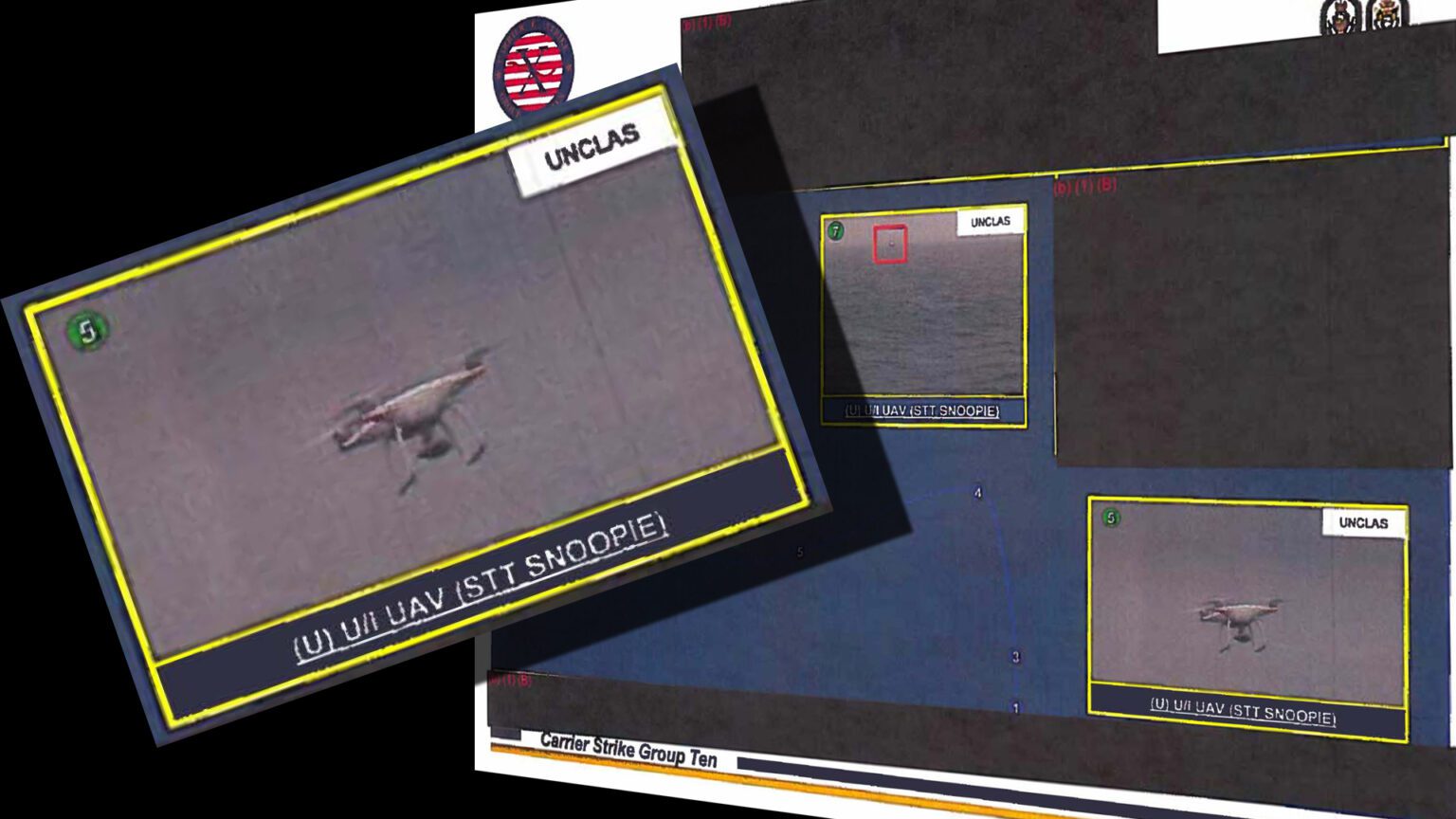 The below is a FLASH story, wherein documents have JUST been released. In lieu of crafting a lengthier story, The Black Vault has decided to unveil part of the Freedom of Information Act (FOIA) release. There is much more to come throughout the results of numerous FOIA requests and appeals.

The following document is part of a larger Freedom of Information Act (FOIA) release. The Black Vault, for years, has had numerous FOIA requests open for various aspects of Unidentified Aerial Phenomena (UAP) material and has undergone long waits for the material to arrive.

It appears that during this FOIA process, the Navy has created a different, but extremely disorganized, process for releasing material. Many times, they are combining numerous requests into one resulting in various documents to sift through. The Navy is also attempting to add material to their online reading room, which also has caused much confusion and frustration along the way, since material is appearing there long before requesters are notified – if they are notified at all.

To make matters worse, the Department of Defense is requiring the Pentagon review all UAP related material set to be released via the FOIA. This is causing longer delays.

Here, The Black Vault is profiling a circa January 2020 unknown UAS encounter with the Navy’s USS Stout. Accompanying the revelation of the event, is what appears to be a slide breaking down the encounter. One photo is redacted, while two others taken by the ship’s Snoopie team, are clearly a quadcopter type drone.

There are more documents that have been released, and will be highlighted in the coming days.

A helpful key to the slide below:

SNOOPIE Team = Ship’s Nautical Or Otherwise Photographic Interpretation and Examination (SNOOPIE). SNOOPIE is a team comprised of Sailors who are charged with collecting information on surface and air contacts that come in close proximity to a U.S. Navy vessel.