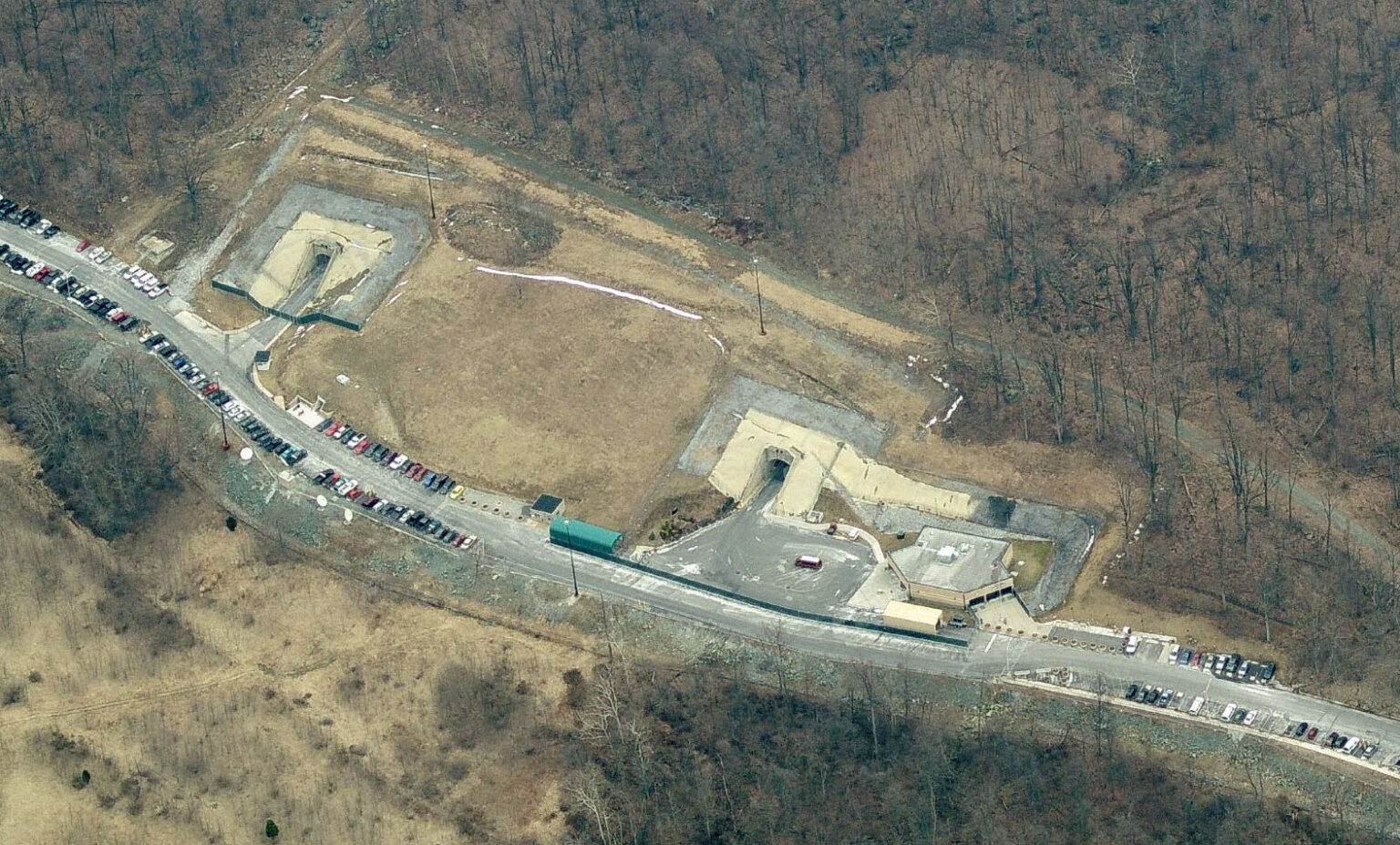 The Raven Rock Mountain Complex (RRMC) is a United States government facility on Raven Rock, a mountain in the U.S. state of Pennsylvania. It is located about 14 km (8.7 miles) east of Waynesboro, Pennsylvania, and 10 km (6.2 miles) north-northeast of Camp David, Maryland.