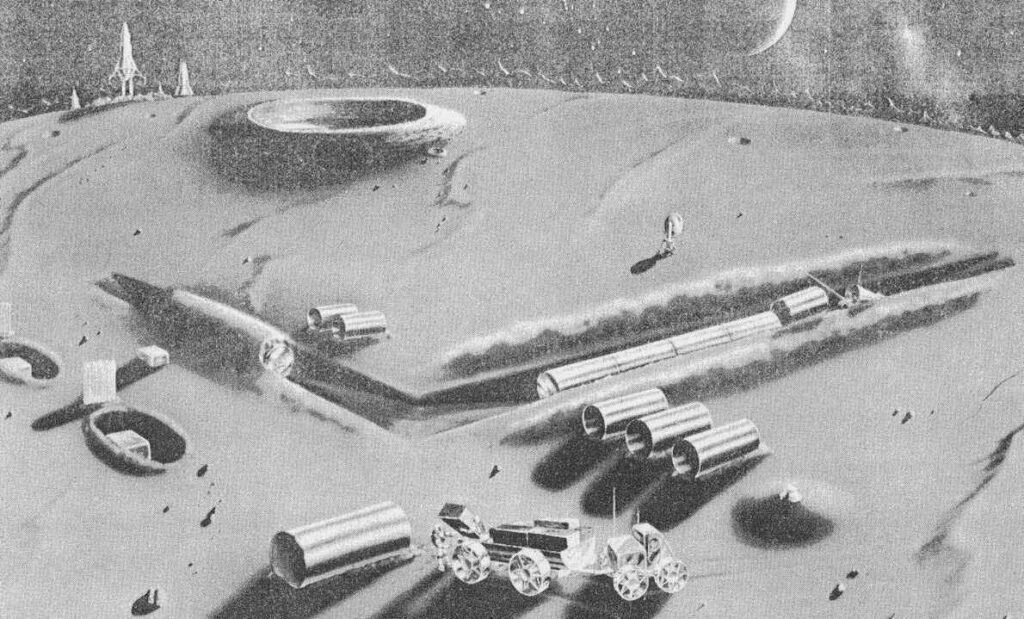 Project Horizon was a 1959 study to determine the feasibility of constructing a scientific / military base on the Moon. During this time, the U.S. Army, Navy, and Air Force had responsibility for the U.S. space program.

On 8 June, 1959, a group at the Army Ballistic Missile Agency (ABMA) produced for the U.S. Department of the Army a report entitled Project Horizon, A U.S. Army Study for the Establishment of a Lunar Military Outpost. Some reasons cited were military and scientific advantages over other nations. The program would also assure demand for the rockets ABMA was designing.

According to the documents:

Below you will find the documents obtained about the plans.