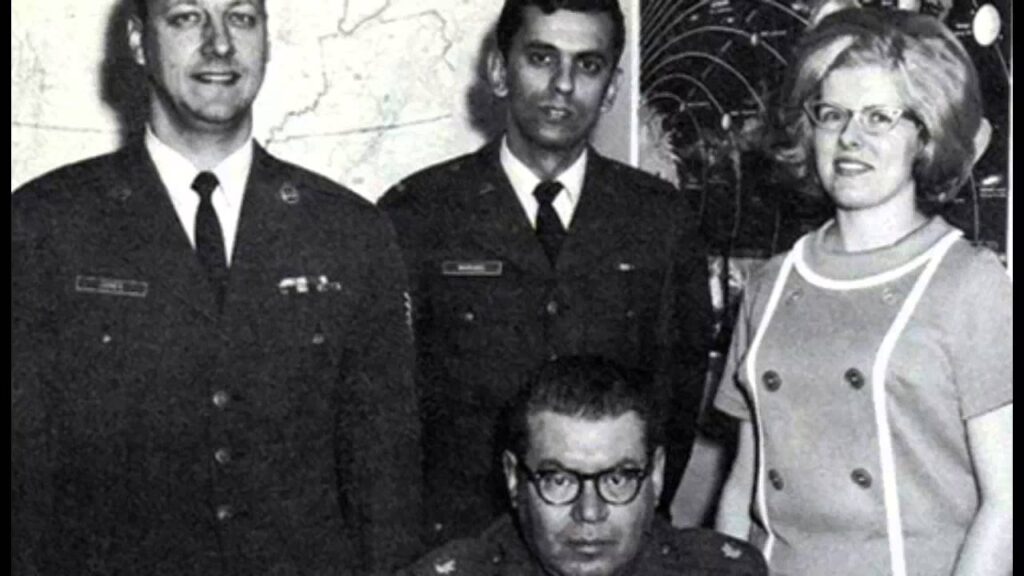 Project Sign was an official U.S. government study of unidentified flying objects (UFOs) undertaken by the United States Air Force (USAF) and active for most of 1948. It was the precursor to Project Grudge.

Project Grudge was a short-lived project by the U.S. Air Force (USAF) to investigate unidentified flying objects (UFOs). Grudge succeeded Project Sign in February, 1949, and was then followed by Project Blue Book. The project formally ended in December 1949, but continued in a minimal capacity until late 1951.

Project Blue Book was one of a series of systematic studies of Unidentified flying objects (UFOs) conducted by the United States Air Force (U.S.A.F.). Started in 1952, it was the second revival of such a study. A termination order was given for the study in December 1969, and all activity under its auspices ceased in January 1970.

Below you will find documents relating to these projects.

Lessons Learned, Headquarters, 52d Combat Aviation Battalion, 22 September 1969 [54 Pages, 3MB] – It is unclear if this document is part of the Blue Book system. It does confirm, however, that towards the end of the Blue Book era, military installations were still seeing UFOs – some they were later able to identify – while others they were not.

The report contains the results of a scientific inquiry into the phenomena of Unidentified Flying Objects.

Unidentified Aerial Objects Project “Sign” [55 Pages, 19.8MB] – This is the best copy available, which was obtained by the DTIC.

Project Blue Book FBI File [13 Pages] – This small file relates to an Air Force program for the investigation of Unidentified Flying Objects. The Secretary of the Air Force discontinued this program in 1969.

Review of the University of Colorado Report on Unidentified Flying Objects by a Panel of the National Academy of Sciences – The ad hoc committee concurs with the findings of the report of the University of Colorado entitled ‘Scientific Study of Unidentified Flying Objects,’ Dr. Edward U. Condon, Scientific Director. Panel agrees that a study of UFOs in general is not a promising way to expand scientific understanding of the phenomena, and adds: ‘On the basis of present knowledge the least likely explanation of UFOs is the hypothesis of extraterrestrial visitations by intelligent beings.’