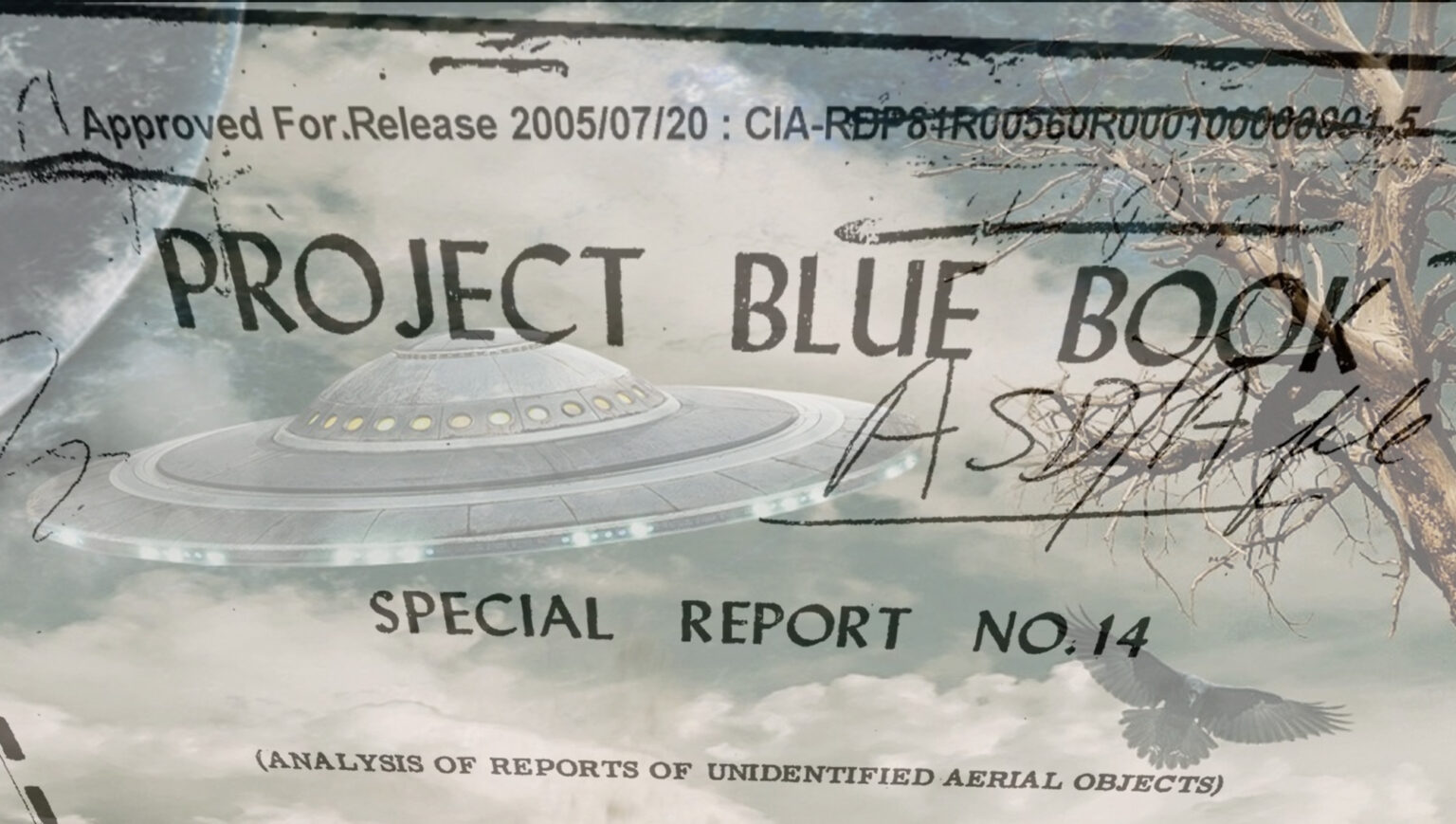 Project Blue Book Special Report No. 14 was a massive statistical analysis of Blue Book cases to date, some 3200 by the time the report was completed in 1954, after Edward Ruppelt had left Project Blue Book. Even today, it represents the largest such study ever undertaken.

Battelle employed four scientific analysts, who sought to divide cases into “knowns”, “unknowns”, and a third category of “insufficient information.” They also broke down knowns and unknowns into four categories of quality, from excellent to poor. E.g., cases deemed excellent might typically involve experienced witnesses such as airline pilots or trained military personnel, multiple witnesses, corroborating evidence such as radar contact or photographs, etc. In order for a case to be deemed a “known”, only two analysts had to independently agree on a solution. However, for a case to be called an “unknown”, all four analysts had to agree. Thus the criterion for an “unknown” was quite stringent.

In addition, sightings were broken down into six different characteristics — color, number, duration of observation, brightness, shape, and speed — and then these characteristics were compared between knowns and unknowns to see if there was a statistically significant difference.

When the Air Force finally made Special Report #14 public in October 1955, it was claimed that the report scientifically proved that UFOs did not exist. Critics of this claim note that the report actually proved that the “unknowns” were distinctly different from the “knowns” at a very high statistical significance level. The Air Force also incorrectly claimed that only 3% of the cases studied were unknowns, instead of the actual 22%. They further claimed that the residual 3% would probably disappear if more complete data were available. Critics counter that this ignored the fact that the analysts had already thrown such cases into the category of “insufficient information”, whereas both “knowns” and “unknowns” were deemed to have sufficient information to make a determination. Also the “unknowns” tended to represent the higher quality cases, q.e. reports that already had better information and witnesses.

Below, you will find a copy of the entire report, as archived by the CIA. This is the cleanest copy that I have seen, and complete.