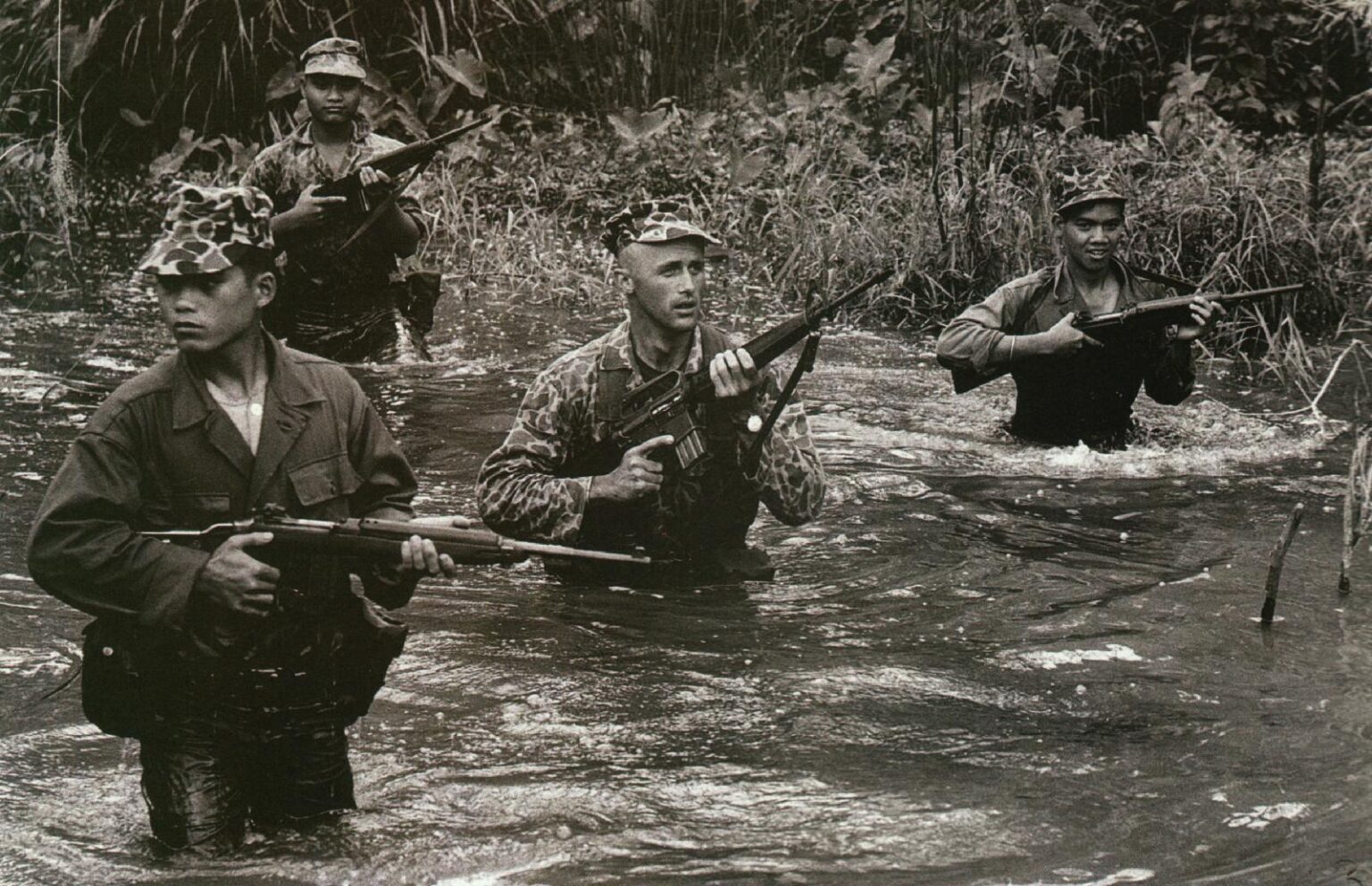 “Project AGILE was an ARPA project in the 1960s that investigated means for engaging in remote, limited warfare of an asymmetric type. The research was intended for use in providing U.S. support to countries engaged in fighting Communist insurgents, particularly in Vietnam and Thailand. Project AGILE was directed by the United States Department of Defense Advanced Research Projects Administration, or ARPA, and ran from mid 1961 through 1974, when it was canceled. The project was charged with developing methods to use in the looming Vietnam War, and also provided information for use by Thailand in counterinsurgency action against Communist rebels.”

The following are documents and reports released under the Freedom of Information Act:

MRDC is established within the Thai Ministry of Defense Supreme Command Headquarters under the leadership of Major General Singchai Menasuta, Director, and Mr. Thomas W. Brundage, Deputy Director. It is stalled jointly and its work is conducted jointly, by officers of the Royal Thai Armed Forces and officers and civilians assigned from the U.S. Department of Defense. Representation From the United Kingdom Ministry of Defence has also been provided. Scientific, technical and military operations experience are represented on the staff.  The U.S. component of the MRDC, called the Research and Development Field Unit (RDFU), and requisite financial and materiel support, are provided through the Advanced Research Projects Agency. Office of the Secretary of Defense as part of
ARPA’s program of research in Remote Area Conflict (Project AGILE).

The Use of a Marking Agent for Identification by Dogs, 11 March 1966 [ 119 Pages, 3.1MB ] – This research was supported by the Advanced Research Projects Agency of the Department of Defense and was monitored by ARPA/AGILE under Contract No. SD-171.  One of the most provoking problems of remote area conflict is the detection and identification of enemy personnel. This problem is exemplified by the present conflict in the Republic of’ Vietnam, where the opposing forces are usually not distinguishable by any characteristic ethnic or racial features, identifying clothing or uniforms, language, or other appearances or actions. Obviously, the inability to identity the opposition makes almost impossible the task of controlling or countering this foe. One approach to resolving this problem lies in the development of methods for marking or labeling the enemy so that friendly forces can be distinguished from the foe. Such a concept was evolved and placed into laboratory investigation in the early 1960’s.  The concept hinges around the use of a marking chemical or other material having a characteristic physical property, such as odor; which can be detected by trained dogs but will be unnoticed by human beings.