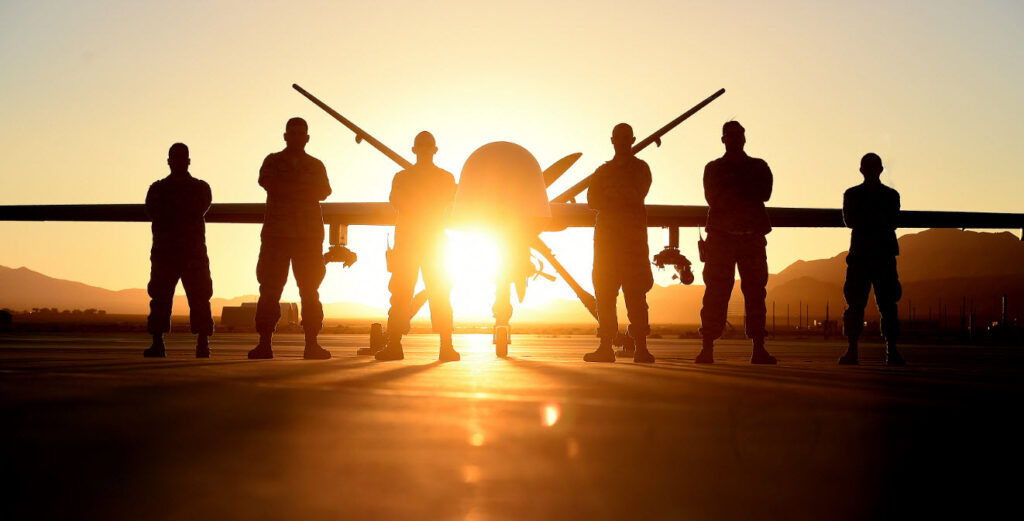 In August of 2016, the American Civil Liberties Union (ACLU) was successful in getting the White House to declassify the PRESIDENTIAL POLICY GUIDANCE: White House Rules on Targeted Killing document, which explains the framework for drone strikes.

According to the ACLU:

In response to a court order in a lawsuit filed by the American Civil Liberties Union, the Obama administration has released a redacted version of the White House document that sets out the government’s policy framework for drone strikes “outside the United States and areas of actual hostilities.”

The Presidential Policy Guidance, once known as “the Playbook,” was issued by President Obama in May 2013 following promises of more transparency and stricter controls for the drone program. But while the administration released a short “fact sheet” describing the document, it did not release the PPG itself, or any part of it.