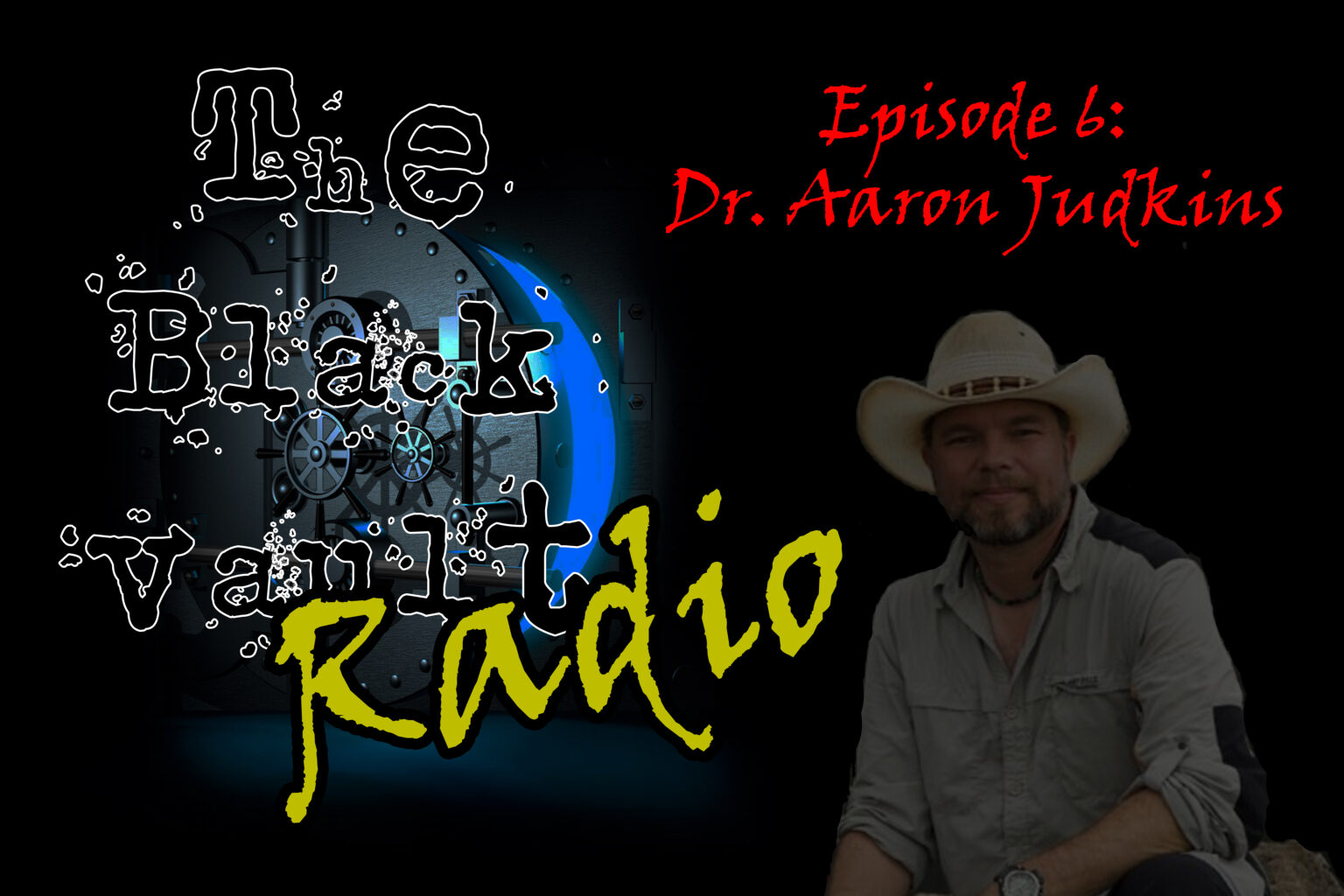 In Episode #6 of The Black Vault Radio, I welcome Dr. Aaron Judkins.  Dr. Judkins, also known by the nickname “Maverick,” is a biblical archaeologist who has traveled the globe searching for the truth. We dig in to his past and his present findings, including his trek to Mt. Ararat in search of Noah’s Ark.  If you feel you did well in science or history class, think again, as this interview may show you that the textbooks may be more fiction than fact.

Also, I explore some important news headlines and profile an often cited but rarely actually seen document from 1968.

Subscribe for notifications on upcoming requests for the TBV Mailbag Segment, introduced in THIS EPISODE: