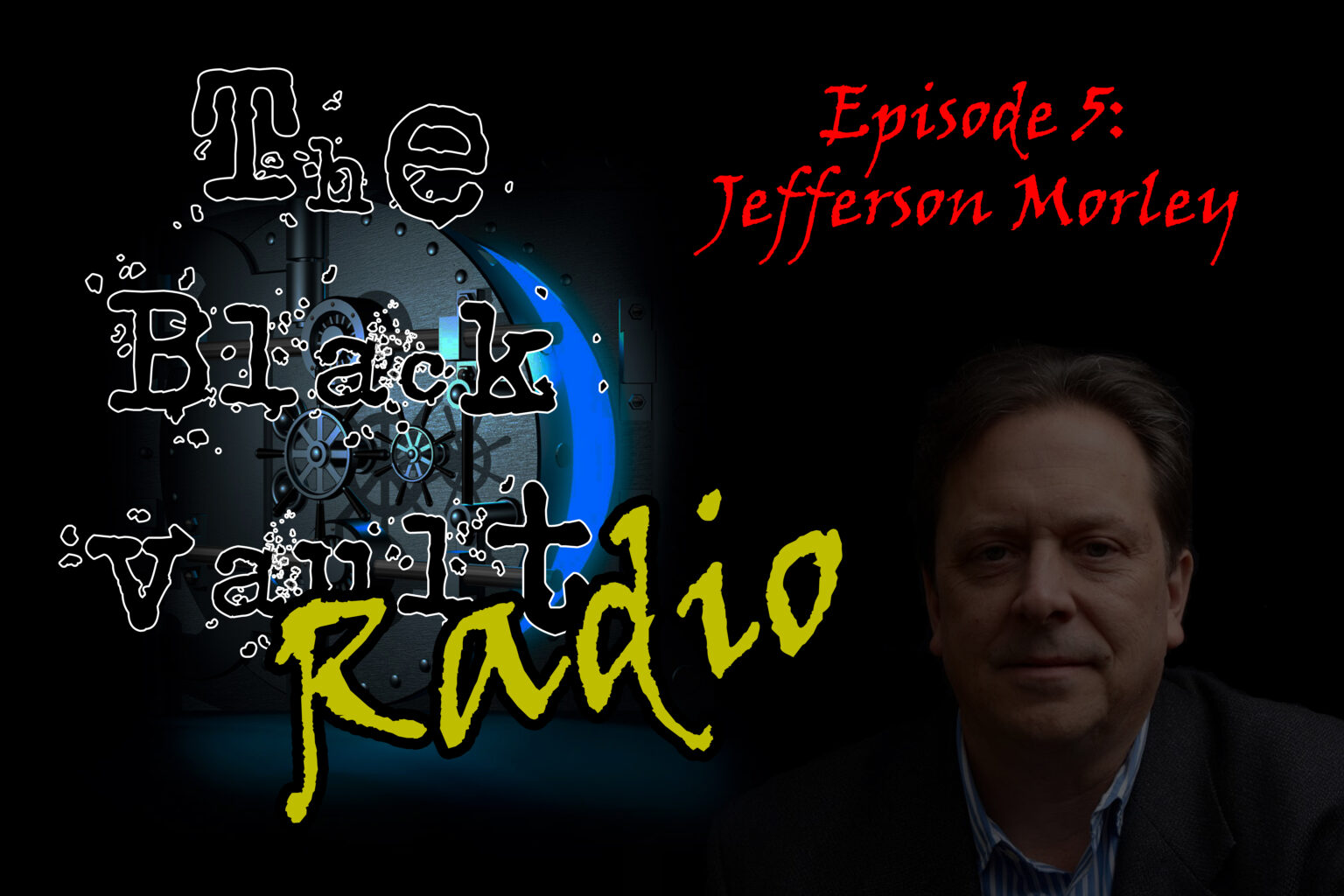 In Episode #5 of The Black Vault Radio, I welcome Mr. Jefferson Morley to the show. Mr. Morley has investigated the JFK Assassination for decades, and with a truthful and open minded approach, he has dug deep into the hundreds of thousands of records released on the topic, and has even taken the CIA to court (and won) to secure the further release of pertinent documents.  Listen in, as I ask him about some of the more popular “conspiracies” related to the death of JFK, and armed with his expertise, he tackles them all.

In addition, I deal with some news headlines and profile one of my experiences in a Presidential library, that yielded much more than I bargained for.

Subscribe for notifications on upcoming requests for the TBV Mailbag Segment, introduced in THIS EPISODE: