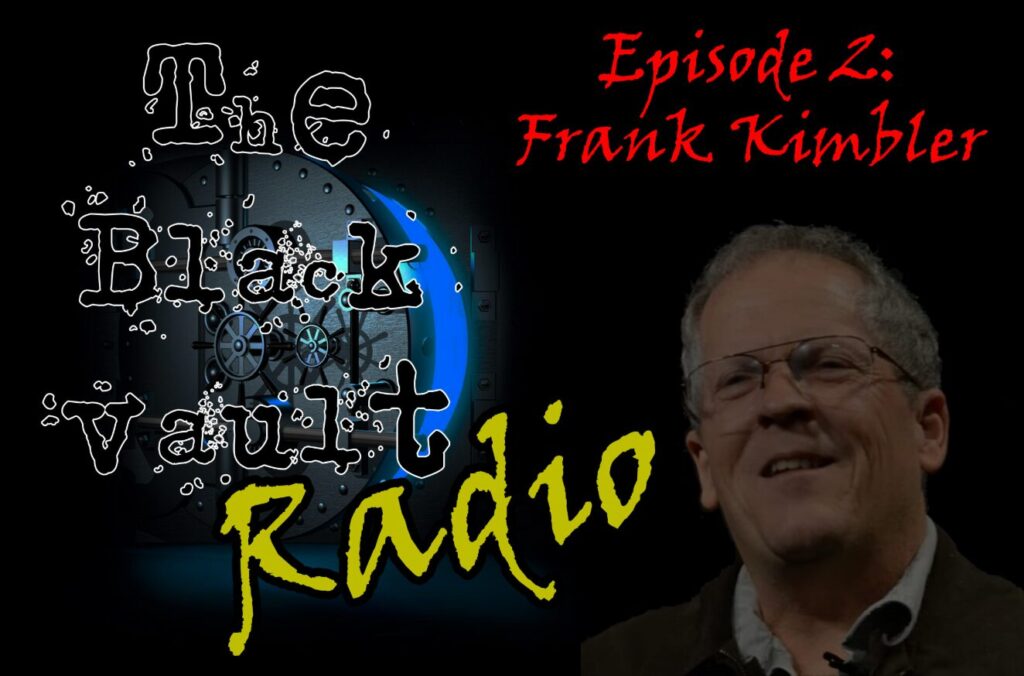 In Episode #2 of The Black Vault Radio, I welcome Frank Kimbler, noted geologist and professor to the show. Mr. Kimbler has devoted his expertise and time to searching out trace evidence samples leftover in the desert of Roswell, New Mexico. Through his investigative work, he tracked down the actual crash site (the exact location of which has been rather elusive to most) and began metal detecting.  He has found multiple ‘artifacts’ including metal samples.  Testing shows these may not be of terrestrial origin, but what is even more intriguing, is in the past few weeks the Bureau of Land Management (BLM) was tipped off to his work on public land, and went after him to appear within a BLM facility, and bring his samples in for a review.  What happened next? Tune in to this amazing interview!

Also, I profile a brand new document that took nearly 5 years to get! I am not sure what is more interesting, the document itself, or the story that it took to get it.

And, of course, headlines within the TBV News segment.  Make sure you subscribe at the links below!