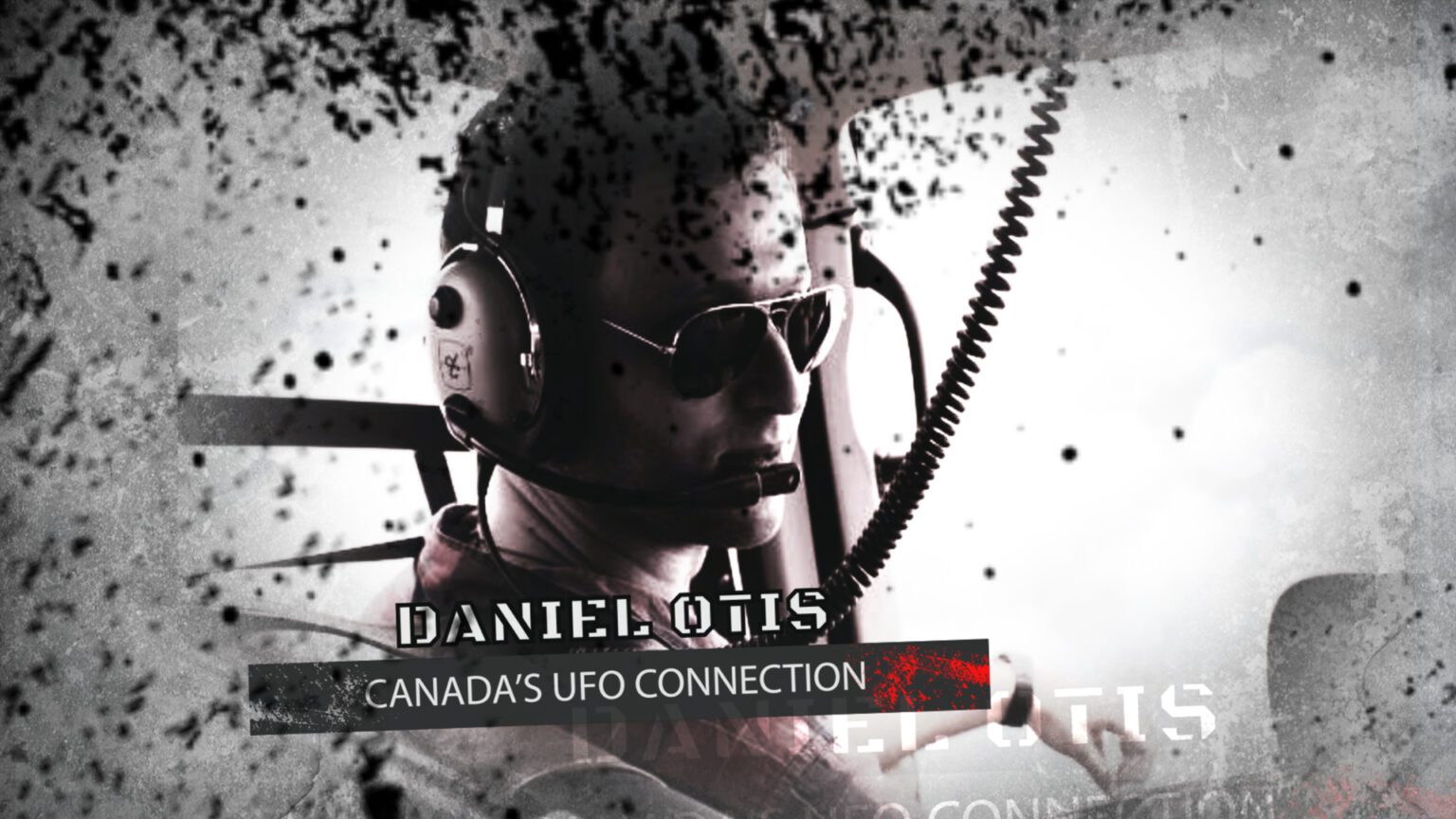 For the past few years, the world has heard about America’s involvement with UFOs and how even today, the United States is studying the phenomena to finally figure out what is haunting U.S. military aviators.

But the U.S. is not alone in being confronted by Unidentified Flying Objects. Its neighbor to the North, Canada, has encountered them for decades. And although The Black Vault has received a small sampling of of those reports in the past from the Canadian government — my guest today has now taken it to a whole new level.

Daniel Otis, a Toronto-based journalist who has written for more than two dozen publications over the past decade, has accessed more than 20 years of Canadian UFO encounters, and released them into the public domain for the first time ever.

The cases involve pilots, soldiers, and police officers, all who have encountered strange objects in the sky. But what does it all mean?

Receiving nearly 300 pages under the the Access to Information Act, Canada’s equivalent to the American FOIA, Daniel is about to step into the Vault to break down the most important discoveries.

o Vice News: Here Are 20 Years of UFO Sightings We Got From the Canadian Government
o Other Vice News Articles by Daniel Otis