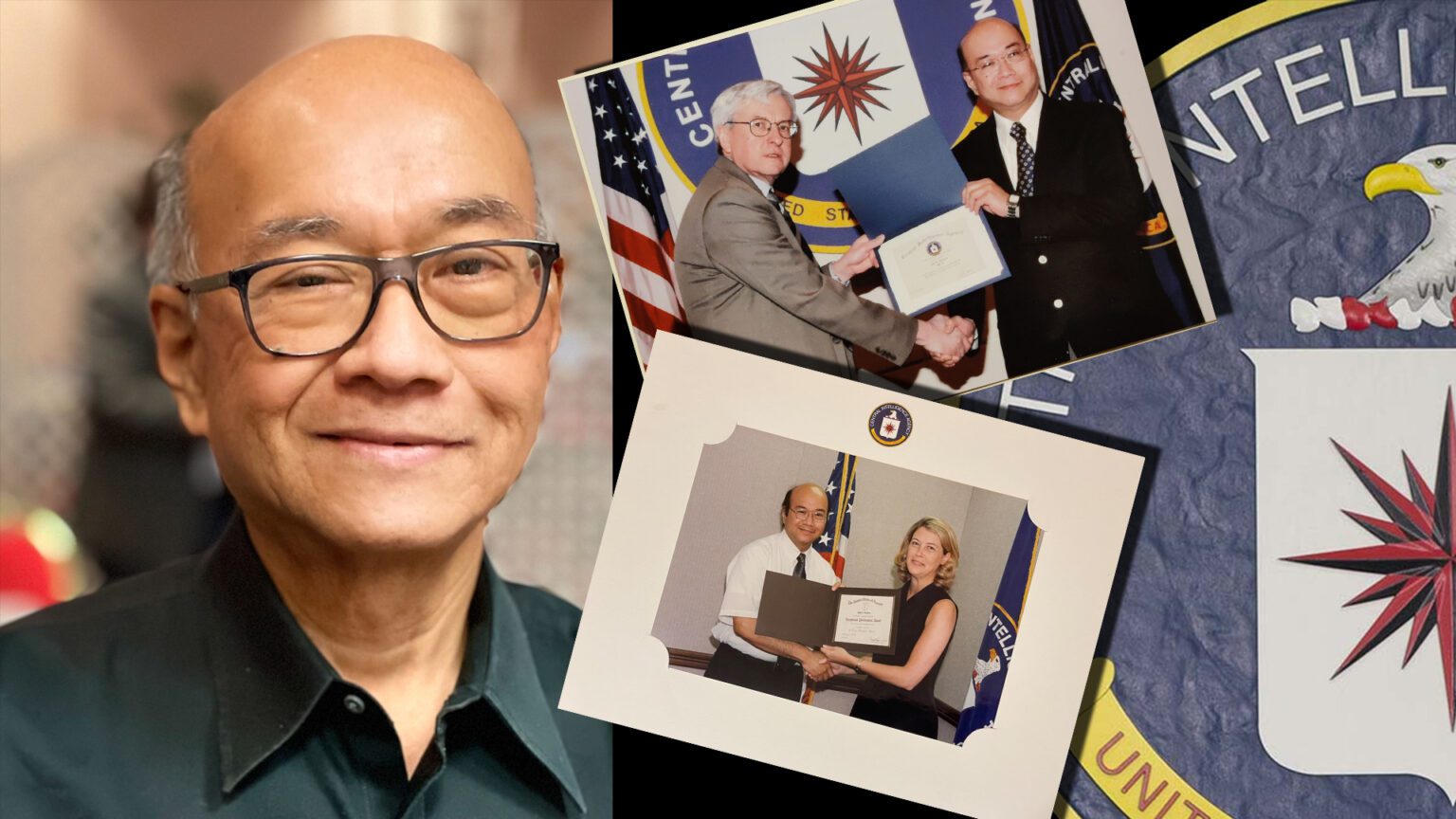 His name… is John Ramirez.

And along the way — he’s learned some stuff that he now feels he wants to share with the world.

But he is no whistleblower. The information he’s about to share comes after a CIA review of the information he wants to convey – and they gave their approval that John can talk about it.

This doesn’t mean the CIA endorses his information; but rather, simply it was reviewed by the CIA to ensure no classified information is given to you or I.

So what does he want to share that the CIA is ok with? Well, how about knowledge about a working group within the intelligence community studying orbs; or how about the reality that CIA personel within the agency talked about UFO related events; and so much more.

Stay tuned, as you’re about to journey INSIDE THE BLACK VAULT.