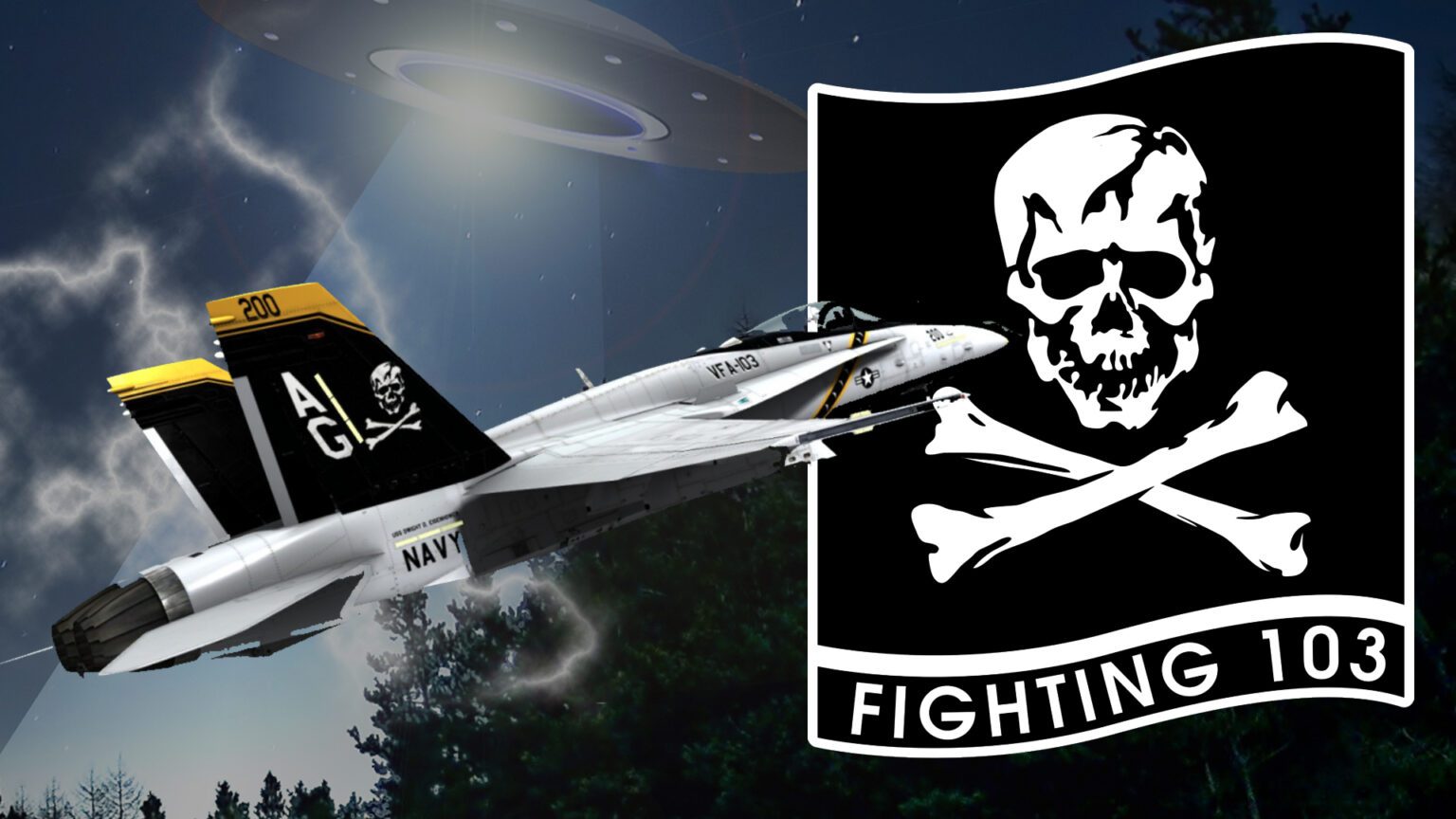 For the past two years, The Black Vault has chased an internal Navy document which referenced an Unidentified Aerial Phenomena (UAP) briefing of some kind, but there were little details to go on. However, after multiple FOIA requests, and after fighting an initial false “no records” denial to get it, the record has finally been released.

This is the short presentation I did about the document, but in audio format. This is a bit of a test to see how listeners like the converted format so you don’t miss out on content. Obviously I reference visuals, but I feel the audio-only version still has the story. Let me know what you think and if you’d like to hear more of these converted to this format!