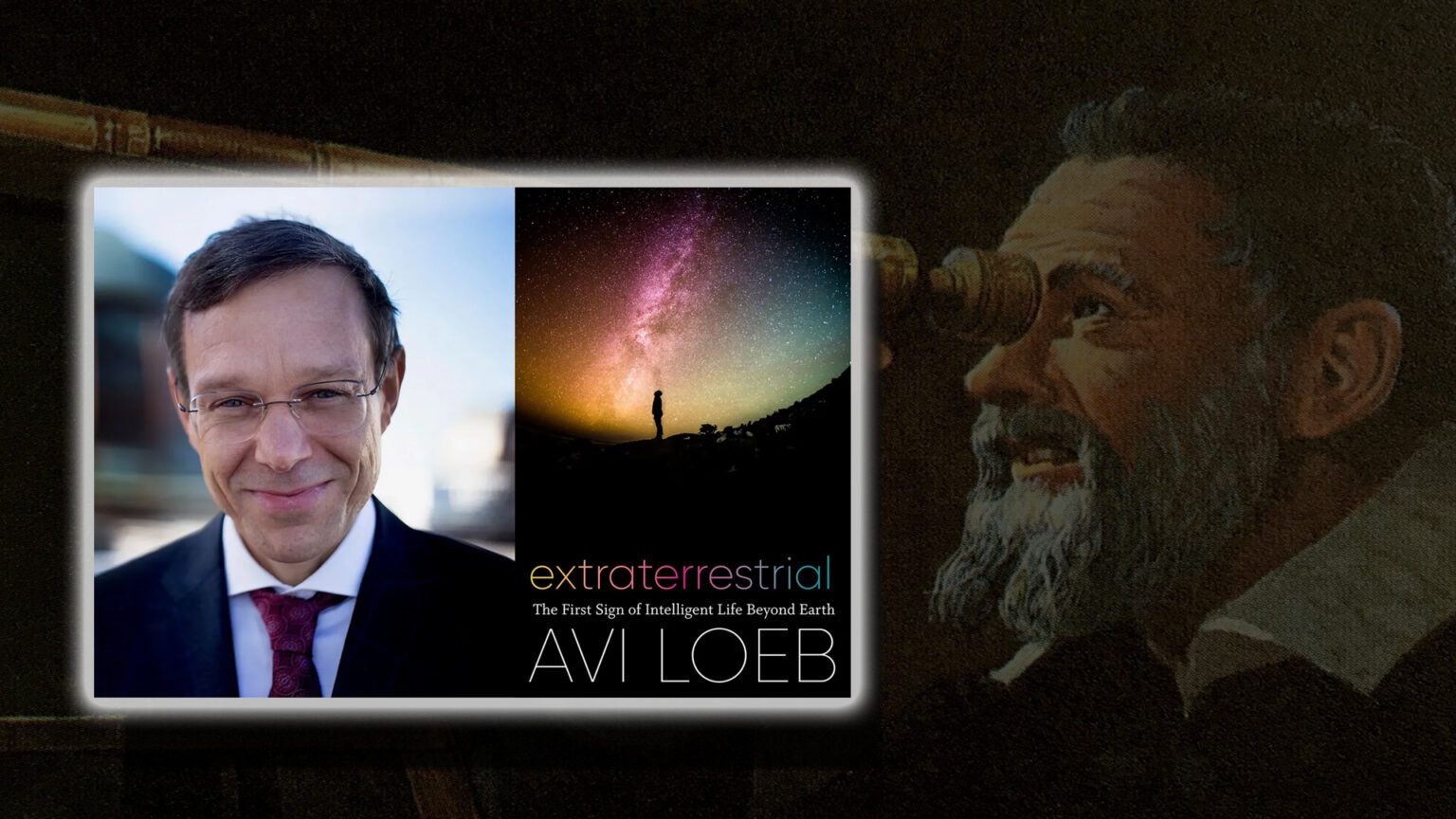 For thousands of years, humanity has looked to the stars and wondered, are we alone?

One of the earliest recorded examples in written literature exploring alien life, was penned way back in 200AD. Lucian of Samosata, a writer of satire in Eastern Turkey, wrote a fictionalized story about a journey to the moon, and the discovery of life flourishing on the lunar body.

My guest today, who walks this Earth more than 1,800 years after that story was written, aims to make what we call science fiction… and turn it into science fact.

Professor Avi Loeb, who serves as the Frank B. Baird Jr. Professor of Science at Harvard University, has authored nearly 700 research articles and 5 books. He explores some of life’s most amazing questions, that many scientists fear to touch, and he is here to speak about his new endeavor – The Galileo Project.

According to the press release sent out just today, “the goal of the Galileo Project is to bring the search for extraterrestrial technological signatures from accidental or anecdotal observations and legends to the mainstream of transparent, validated and systematic scientific research.”

From bio-signatures to techno-signatures – and everything in between – stay tuned… you’re about the journey INSIDE THE BLACK VAULT.