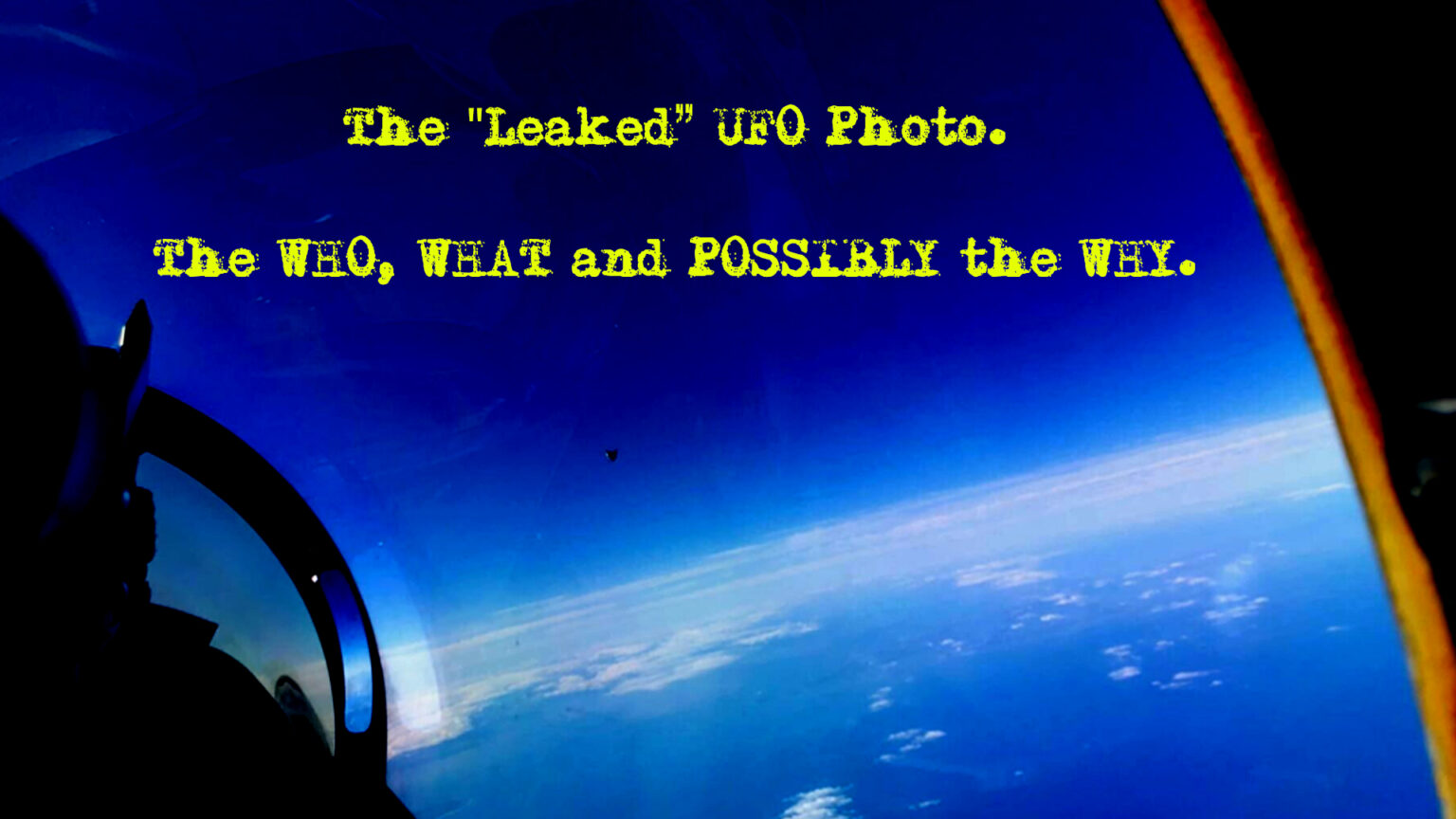 The Black Vault Radio - Hosted by John Greenewald, Jr.
Ep. #63 – The "Leaked'' UFO Photo. The WHO, WHAT and POSSIBLY the WHY

Did you see the “leaked” UFO photo released this week by the new blog site “The Debrief”? Well, here it is, along with a breakdown of how this all came to pass. And, I put forward just a working idea to offer a different take about what just happened.

Note: There is an awkward start to this, and not my normal show open where I welcome you all to the show. I had an audio hiccup on the live feed for about 30 seconds, which I trimmed out. Obviously, I make references to visuals, as this is the audio version of the video presentation. If possible, I always recommend the live stream over the audio-only, which is available below.