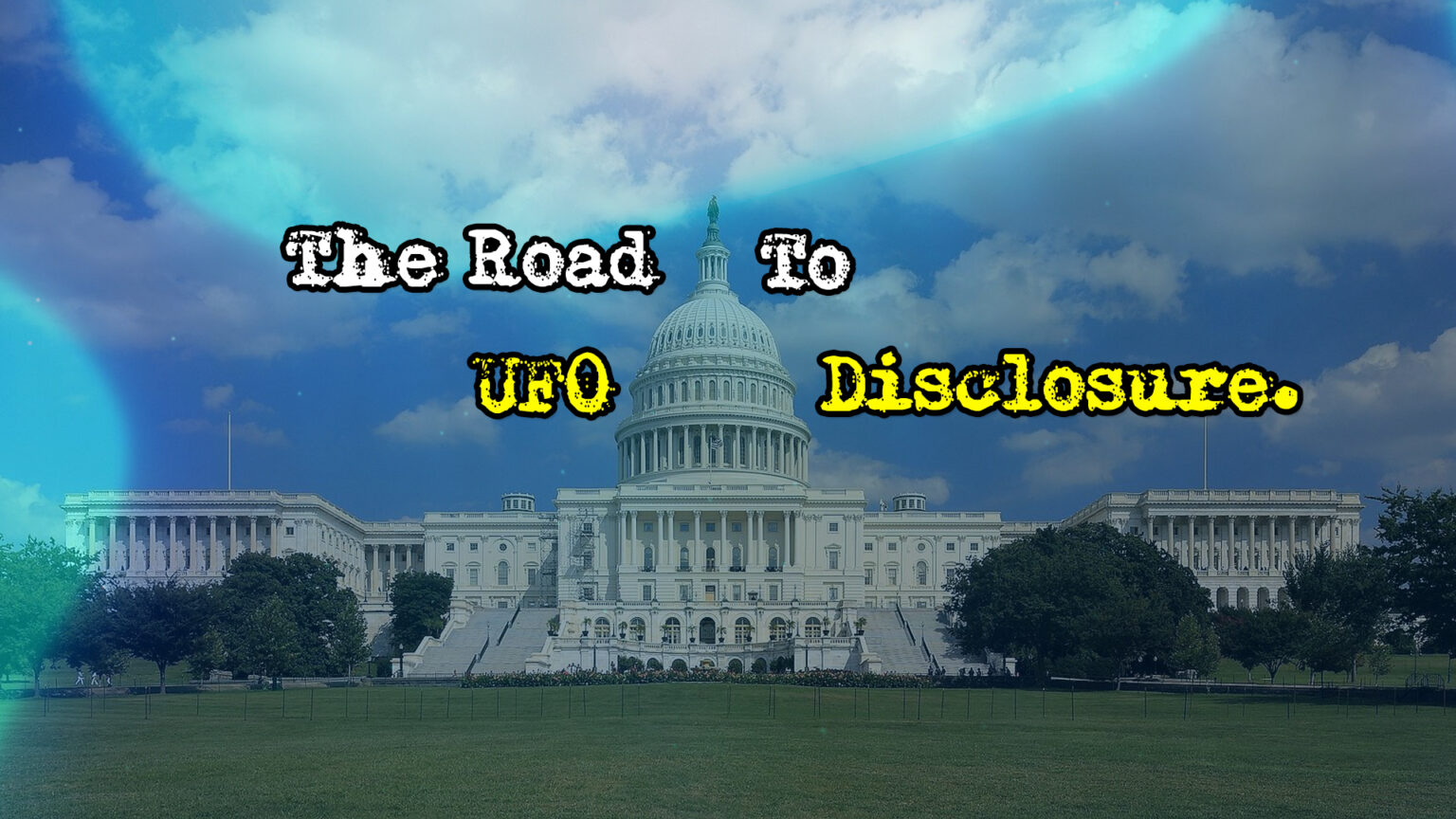 It has brought us a global pandemic; riots in the streets of America; and a Presidential impeachment trial that turned the United States upside down. But in between those world changing events – the UFO phenomenon has increasingly been given more credibility and more serious exposure on the nightly news programs.

But maybe most of all – the phenomena has revealed itself again to be not only worthy of scientific scrutiny but also worthy of respect by the general public.

My guest today is Stephen Bassett. For nearly 25 years, he has aimed to end what he calls a “government-imposed truth embargo behind extraterrestrial related phenomena.” He organized a Citizen Hearing on Disclosure at the National Press Club in Washington D.C. and he spearheaded political initiatives that injected the ET issue into the 2016 Presidential campaign.

Pending lawsuits and controversy aside, with a new Presidential administration about to take over, how – if at all — will that change the landscape for the UFO issue that has picked up steam in the past couple of years?