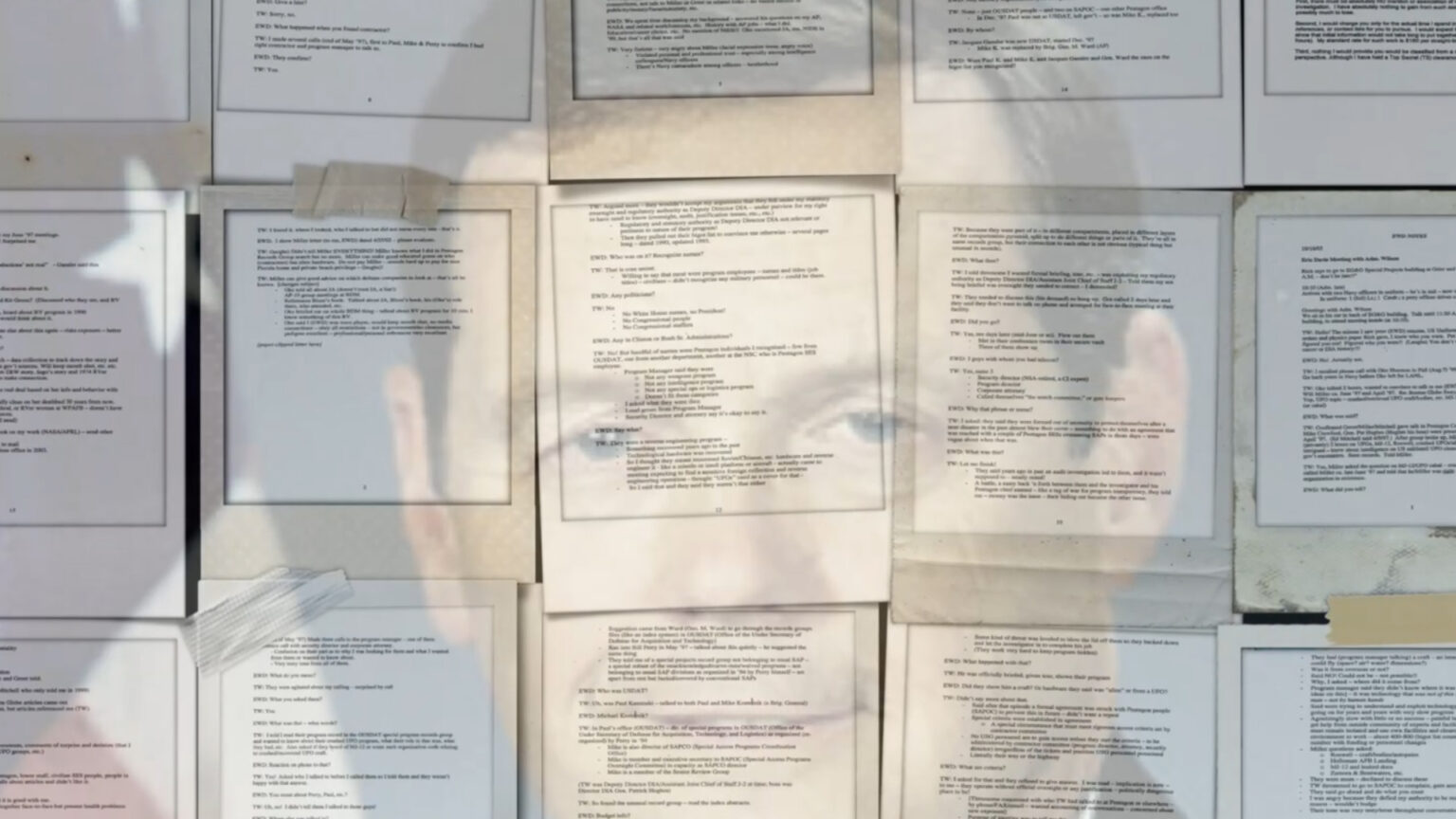 It consists of just 15 pages… but the implications are astounding.

The leaked documents are named after the one who allegedly spilled SOME of the secrets… Admiral Thomas Wilson.  He was a highly decorated Navy officer who also served as the Director of the Defense Intelligence Agency for three years ending in 2002.

As with any leaked record within the UFO community, it comes with controversy. Although some herald the leak as the greatest secret to be revealed in the last century; others consider it a well-thought out hoax which involves names of controversial UFO figures.

Who is right? What does Admiral Wilson himself say?

Stay Tuned… You’re about to journey inside The Black Vault.