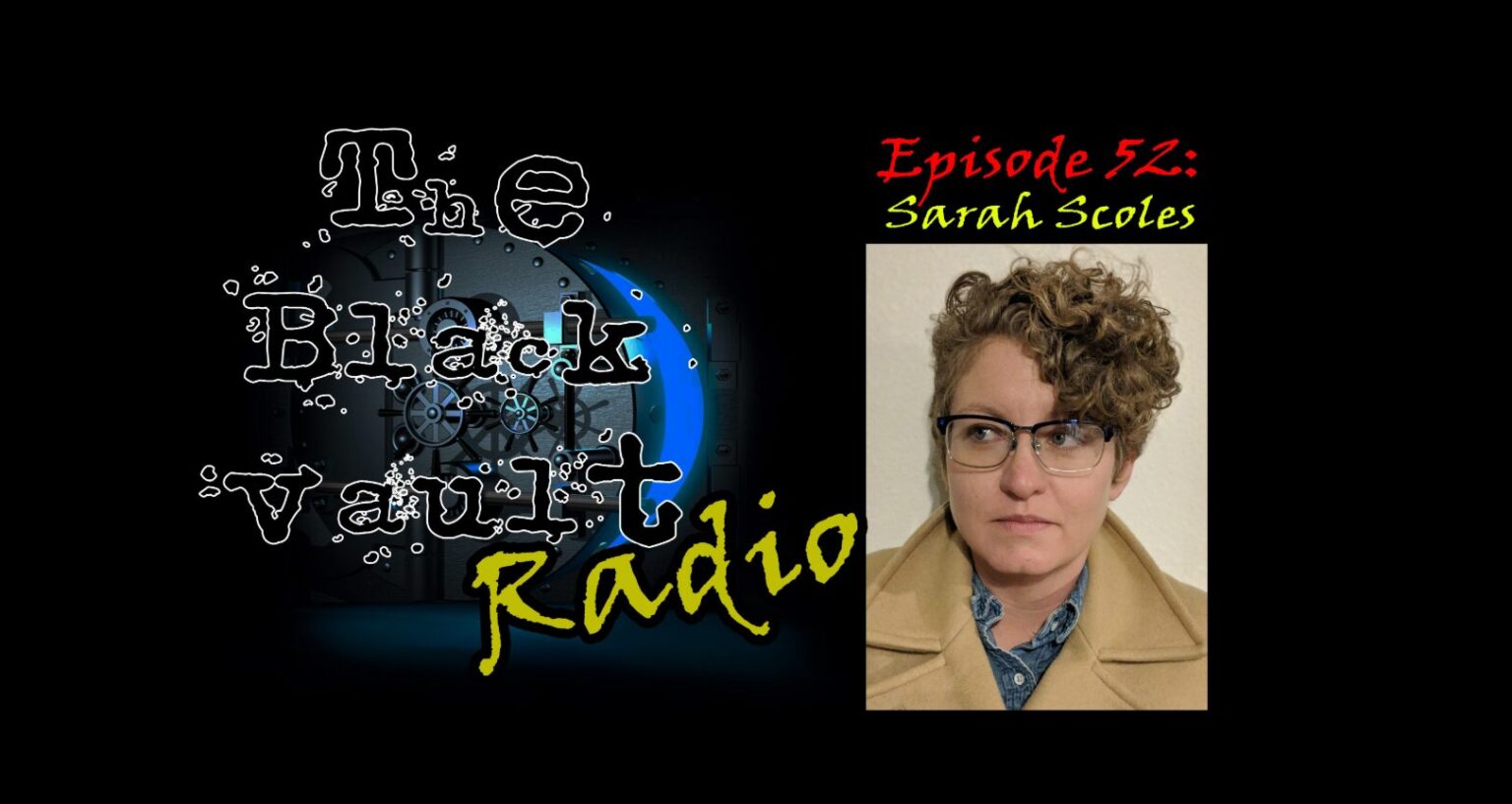 More than two years ago, an established science writer and journalist set out on a journey to explore what many call the “UFO Community.”

With the goal of giving it an “anthropological look” through 1st person interaction and experience, Sarah Scoles explored the world around Area 51… visited the famed UFO Watchtower… interviewed skeptics, believers and those in the middle ground… scoured the darkest depths of the internet underground… ventured down the hallways of the Pentagon… and yes, one of her interviews was even interviewed yours truly which was all about the recent developments in the land of all things UFOs.

The result of her exploration is now published in a more than 240 page book entitled, “They are Already Here – UFO Culture and Why We See Saucers.” Released just 1 week ago, it’s already received praise from Quartz, Publishers Weekly and Booklist.

But as with any book that shows healthy skepticism about the unknown; it also comes with a bit of controversy!

Now, Sarah steps into The Black Vault to share her journey. Who did she talk to? What did she see? As a science writer and journalist – how does she now feel about the topic after she immersed herself into the UFO Community?

Stay Tuned… You’re about to take a journey INSIDE THE BLACK VAULT.

– Order INSIDE THE BLACK VAULT: The Government’s UFO Secrets Revealed
– Order on Amazon
– Pre-Order Secrets from the Black Vault: The Army’s Plan for a Military Base on the Moon and Other Declassified Documents that Rewrote History
– Order on Amazon

– Sarah Scoles’ Website
– Sarah Scoles on Twitter
– Order: They Are Already Here: UFO Culture and Why We See Saucers (Amazon)